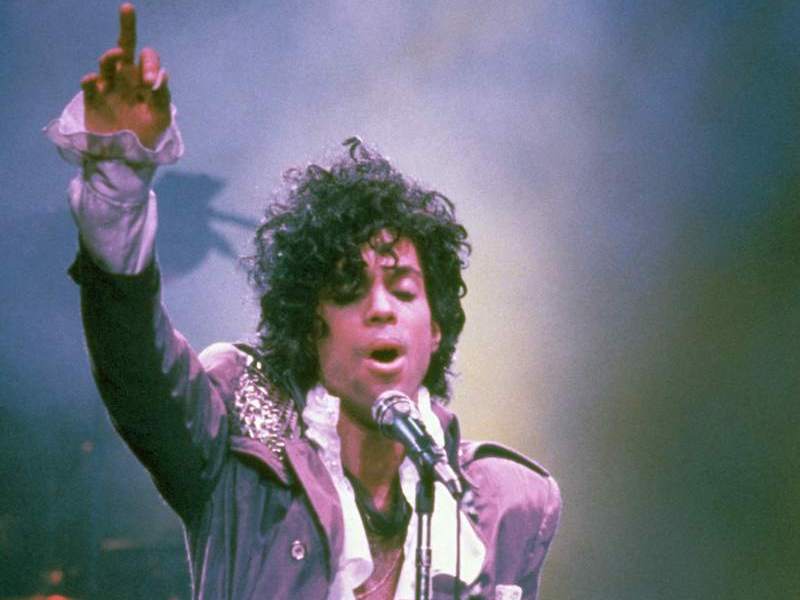 In celebration of the anniversary of Prince’s 4th album, Controversy, his estate has released another hidden gem from the Prince vault. A demo version of a song he recorded in 1979 called “Do Me, Baby.”

The track has been newly mixed and mastered but the rawness of the original has been maintained. This version is about three minutes shorter and Prince’s vocals are not as breathy as the final version that made the album.

A portion of the song was posted on the estate’s Twitter account and for a limited amount of time, cassette copies will be sold.

Controversy was released 40 years ago this week.