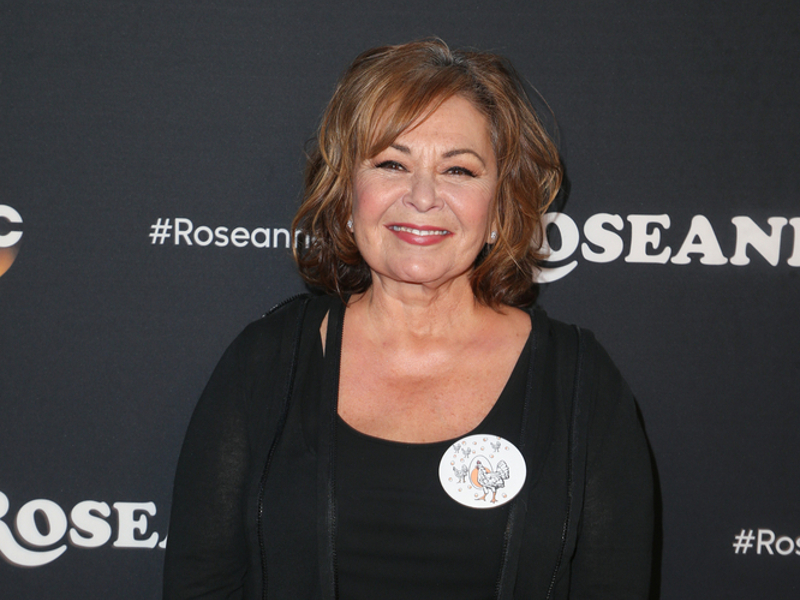 THE GOLDEN GLOBES WILL RETURN TO NBC IN 2023: NBC and the Hollywood Foreign Press announced on Tuesday (September 20th) that the Golden Globes will return to NBC in 2023, despite the awards show being axed from the network in 2022. “We recognize the HFPA’s commitment to ongoing change and look forward to welcoming back the Golden Globes to NBC for its landmark 80th anniversary in January 2023,” NBCUniversal Television and Streaming Chairman Frances Berwick said. Entertainment Tonight reports that the award show is set to air on January 10th at 8 p.m. ET.

ROSEANNE BARR TO STAR IN COMEDY SPECIAL ON FOX NATION: People reports that A Roseanne Comedy Special is coming to Fox’s streaming platform Fox Nation in 2023. The hour-long special will be Fox Nation’s first standup program ever and Roseanne Barr‘s first televised set since 2006. A press release from Fox states that Barr will perform her “signature comedic take on a variety of topics, with no subject off limits.” This comes after the Roseanne series reboot was cancelled by ABC in 2018, due to Barr’s racist tweets about former President Barack Obama's adviser Valerie Jarrett. At the time, the President of ABC said, “Roseanne's Twitter statement is abhorrent, repugnant and inconsistent with our values, and we have decided to cancel her show.”

‘JIMMY KIMMEL LIVE’ TO AIR FOR ANOTHER THREE SEASONS: According to The Hollywood Reporter, Jimmy Kimmel Live! will be on ABC for another three seasons—making Kimmel one of the “longest-tenured talk-show hosts in television.” In a statement released on Tuesday (September 20th), Kimmel joked, “After two decades at ABC, I am now looking forward to three years of what they call ‘quiet quitting.'”

CHRIS REDD IS LEAVING ‘SATURDAY NIGHT LIVE:’ People reports that Chris Redd is the latest comedian to leave Saturday Night Live, after five seasons on the show. Redd said in a statement, “Being a part of SNL has been the experience of a lifetime. Five years ago, I walked into 30 Rock knowing that this was an amazing opportunity for growth. Now, with friends who have become family and memories I will cherish forever, I'm grateful to creator Lorne Michaels and to the entire SNL organization. From the bottom of my heart, I can't thank you all enough.” In other Saturday Night Live news, Deadline reports that Miles Teller, Brendan Gleeson, and Megan Thee Stallion will host the first three episodes of the 48th season, which returns on October 1st.