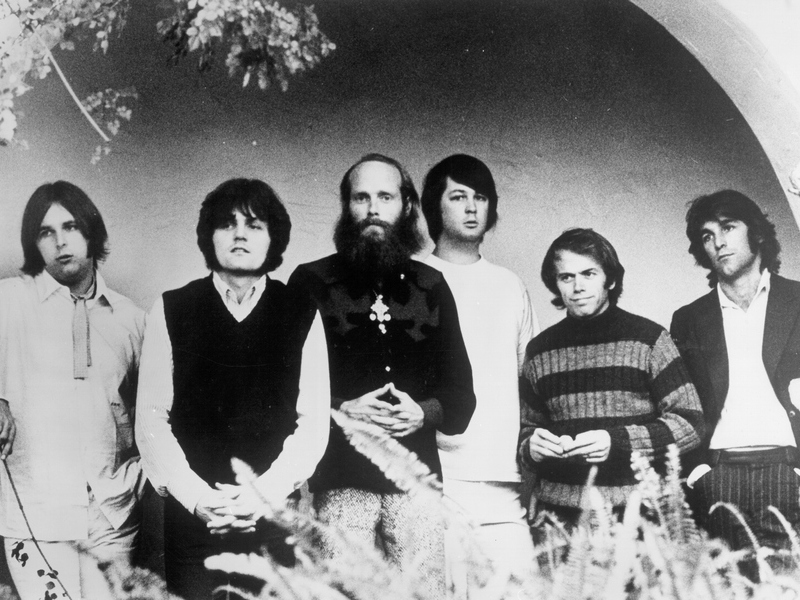 Fan are raving about the Beach Boys' newly released deluxe and expanded release of its 2003 Sounds Of Summer: The Very Best Of The Beach Boys collection. The set — which originally peaked at Number 16 on the Billboard 200 and has sold nearly 4.4 million copies to date — has now been expanded to include two additional discs boasting 50 additional tracks — many of which have been completely remixed and/or featured in stereo mixes for the first time.

During a new chat with Mojo magazine, frontman Mike Love shed light on his iconic songwriting partnership with cousin Brian Wilson, which gave the world such legendary songs as “Good Vibrations,” “Surfin' Safari,” “I Get Around,” “Fun, Fun, Fun,” “Help Me, Rhonda,” “When I Grow Up (To Be A Man),” “Dance, Dance, Dance,” and “California Girls,” among so many more.

Love explained the songwriting team's key strengths: “Brian is amazingly adept at chord progressions and coming up with harmonies and so on. I was pretty quick on the lyrical side, and the hooks. So, we were just a very good partnership at that time. Whether it’d be 'Fun, Fun, Fun' or 'I Get Around,' or 'Help Me, Rhonda,' or any of those hits at that time that we co-wrote, it was literally I would sit next to him at the piano. And we would work out both the musical and the lyrical components, which complemented the musical mood that was going on at the time.”

He went on to say that the Beach Boys' power was sounding recognizable — but never treading water creatively: “One of the things about the Beach Boys was there was a strength to being different and unique. Y’know, with the different lead singers, or a different subject matter, or a different mood or tempo. Brian, he’s a Gemini, right? Multiple interests. 'The Little Girl I Once Knew' was a lot different from 'California Girls,' but for better or for worse, that experimentation and that variation came into play. And I think it has something to do with our longevity.”

Although over the years Brian Wilson teamed up with other lyricists, Mike Love explained to us why he and his cousin were always able to connect, lock in to a great idea, and run with it: “I mean, we were born in the same family, grew up together, loved the same music, learned Four Freshman arrangements, sang Everly Brothers in three and four-part harmony, did all the doo wop stuff you ever wanted to do — so, we have so much in common musically — and as cousins — and compliment each other so well.”

Brian Wilson with Al Jardine and Blondie Chaplin are on the road with Chicago and next play tomorrow (June 24th) Dallas' Dos Equis Pavilion.