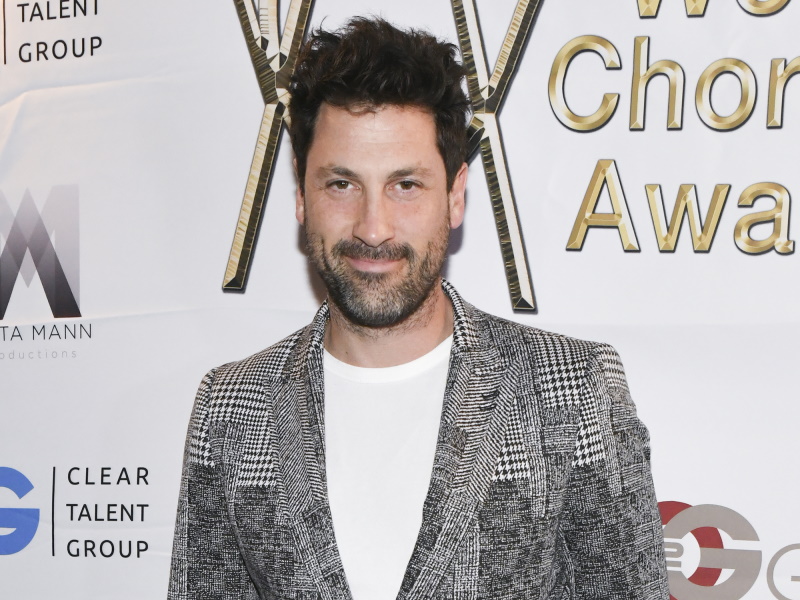 In an exclusive interview with People published on Tuesday (June 21st), Peta Murgatroyd shared that she suffered three miscarriages over the last two years—including one while her husband, Maks Chmerkovskiy, was in Ukraine.

Murgatroyd recalled a time in October 2021, when she couldn’t get up from the floor of her five-year-old son’s bedroom after testing positive for COVID-19 days earlier. “I had no strength. I couldn't open a dishwasher. I couldn't open the fridge to feed Shai, to get him some toast. It got so bad that my breath was starting to be affected. It was really dramatic,” she said.

The Dancing with the Stars alum was later rushed to the hospital in an ambulance. At the hospital, with Chmerkovskiy on speaker phone, a doctor entered the room and asked Murgatroyd if she knew she was pregnant. Murgatroyd said Chmerkovskiy “heard the doctor say, 'You're pregnant,' ” not realizing she had already lost the baby.

“I ultimately had no idea I was pregnant, which in hindsight was better for my recovery because I didn't have that super joyous moment of, 'I'm pregnant again!' I just had the moment of, 'You lost it,' ” Murgatroyd said.