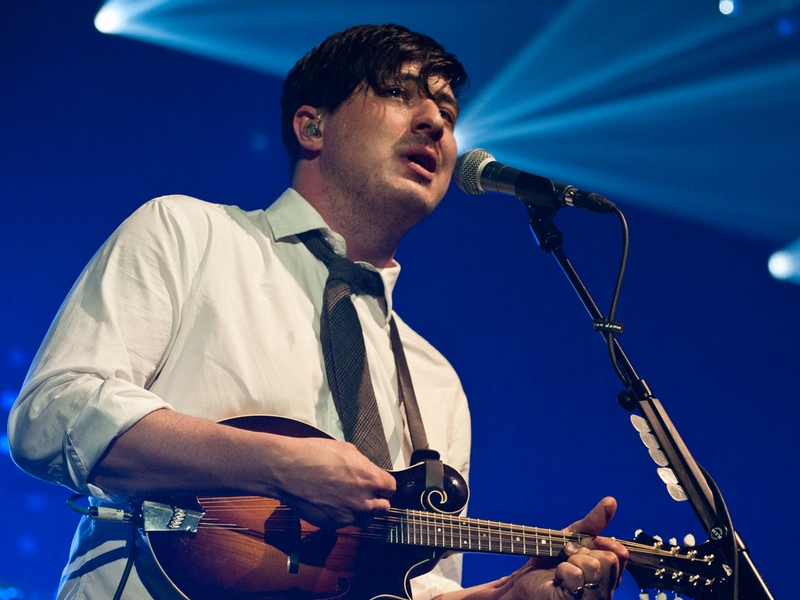 Sources inside of a Spotify party Monday (June 20th) night told Page Six that the Mumford & Sons singer announced that he will be leaving the band in order to focus on a solo career.

He performed his new music for the first time at the event, which was held for an “intimate group” in the French Riviera.

An attendee told the outlet, “He just said today is day one for his next thing.”