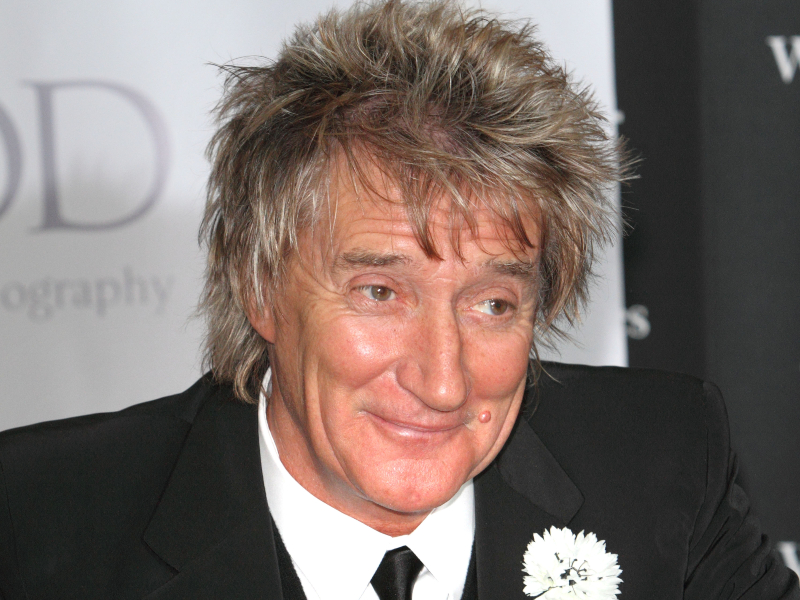 Ahead of Father’s Day, in honor of his late father, Sir Rod Stewart has released a heartfelt video called “Touchline.”

His press statement read, “If you know anything about me you know that our dad’s love of football has most definitely left its impact on me and my brothers and I’m delighted that it’s now such an important part of my children’s lives as well. The song ‘Touchline’ was my tribute to him.”

As part of his tour, Rod Stewart has added a show to honor his dad in his hometown of Edinburgh, Scotland. Set for November 13, the venue is yet to be confirmed.

In addition, select tickets across his tour will be donated to NHS workers, doctors, and nurses who have been on the front lines these last couple of years.