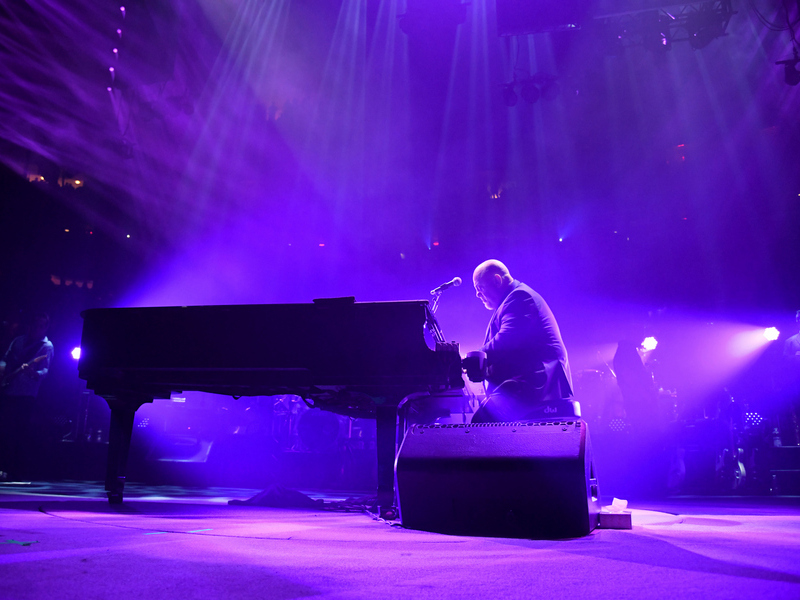 Billy Joel has added another show as part of his record-breaking residency at The World’s Most Famous Arena, Madison Square Garden. Set for Thanksgiving Eve –November 23rd, the show will mark his 85th monthly and 131st lifetime show at the New York City venue.

His record-breaking residency began in January 2014 with Joel playing one show every month at The Garden, The deal was to play “as long as the demand continued.”