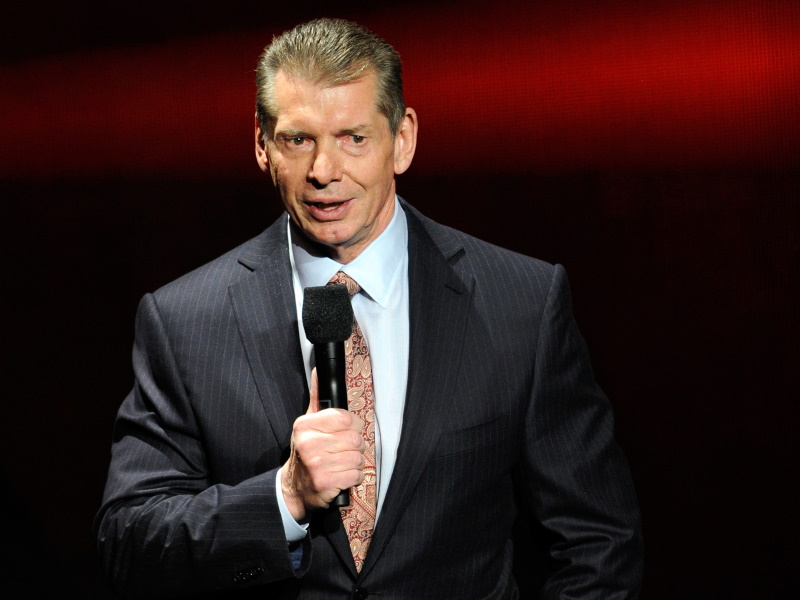 The WWE’s 12-member board is investigating a $3 million “hush pact” payment Vince McMahon paid a former employee after the pair allegedly had an affair.

According to a report from the Wall Street Journal, McMahon paid the woman, who was hired as a paralegal in 2019, $1 million up front with the remaining $2 million to be spread out over a five-year period.

WWE told the outlet they're fully cooperating with the board's investigation, and added the relationship with the woman was consensual.

So far a preliminary investigation found that the payments were made using “personal funds.”

Vince and Linda McMahon have been married since 1966.