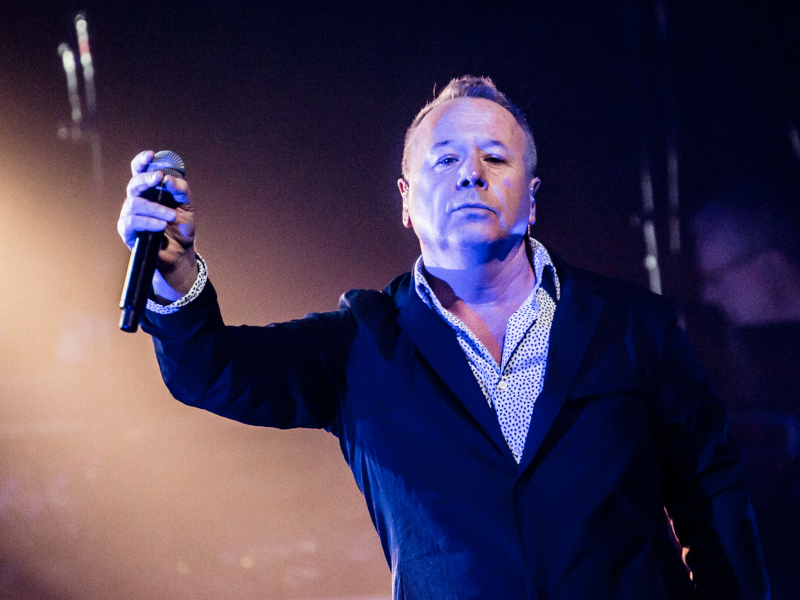 Simple Minds are back and have just dropped “Vision Thing” — the lead single from their upcoming 18th studio album, titled Direction Of The Heart, set for release on October 21st. Simple Minds are still led by singer Jim Kerr and guitarist Charlie Burchill, with the new album released on the BMG imprint.

Jim Kerr said in the album's official announcement: “How to make a feel-good 'Electro-rock’ record, during the very worst of times? Direction Of The Heart is the result of that challenge. Who would have thought we’d have so much fun creating it?”

Guesting on Direction Of The Heart is Sparks frontman Russell Mael, who appears on the track, “Human Traffic.”

Jim Kerr told us Simple Minds makes a concerted effort to ensure new material can stand tall against the band's classic works: “Let's be honest, because I do it myself when you talk about vintage bands, or something — even the ones that you're fond of. When they bring out a new work, invariably you're gonna want it with some trepidation because rarely is it as good as it was back in the day. Rarely does it match up, and we not only struggled with that, but we wanted to do everything within our powers and against the odds to come up with an album where you could feel the band engaged as much as we were back in the day.”

Simple Minds will next perform on June 18th at Oxfordshire, England at Blenheim Palace