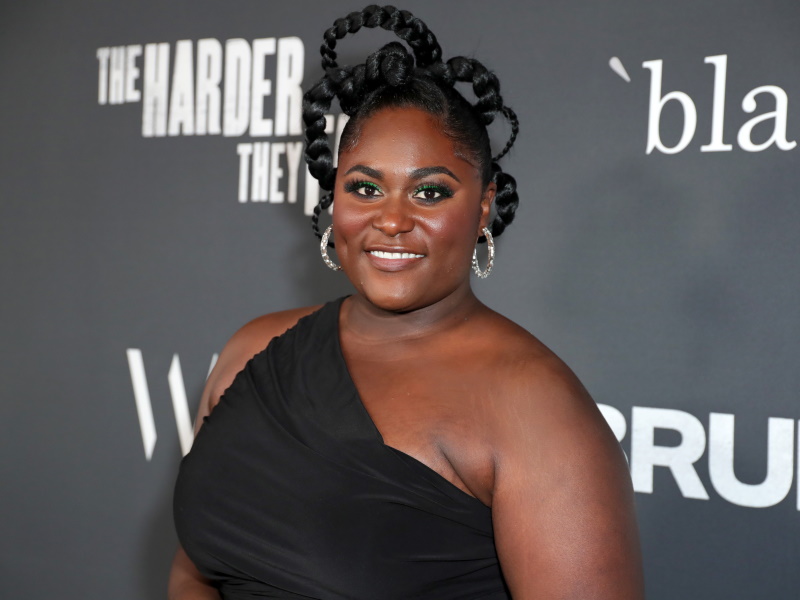 After being nominated for a Tony Award for her performance on Broadway in 2015, one might think that Orange is the New Black star Danielle Brooks was a shoo-in for the role of Sofia in The Color Purple. But it turns out that wasn’t the case.

While she did eventually get the part, Brooks said it took “several months” of auditions to get there. “It's a dream come true, one that I hoped and prayed for,” she told People at the 75th annual Tony Awards Sunday (June 12th).

“I knew they were doing it, and I really had to work hard to get the part, believe it or not. They had me auditioning for several months, like going into a lot of meetings with the director,” she said.

Brooks added that the role is “a big torch that Oprah Winfrey was passing onto me. But it's passed on now, baby!” Winfrey starred as Sofia in the 1985 film, and she will serve as a producer on the remake.