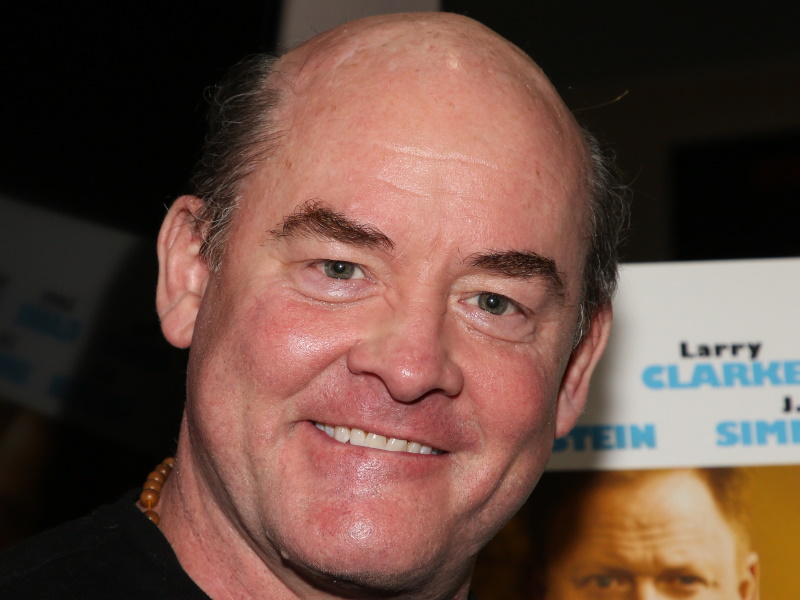 David Koechner Is Arrested For His Second DUI In Six Months

Just months after being charged for a hit-and-run DUI from December of 2021, Anchorman actor David Koechner was arrested for another DUI offense in Southern Ohio.

The Saturday Night Live alum was on tour when he was arrested just before 2 a.m. on June 4th. According to TMZ, a state trooper pulled the comedian over and allegedly smelled alcohol on his breath. He was at a The Office themed trivia night earlier in the evening.

Koechner was ticketed and is expected to appear in court next month.