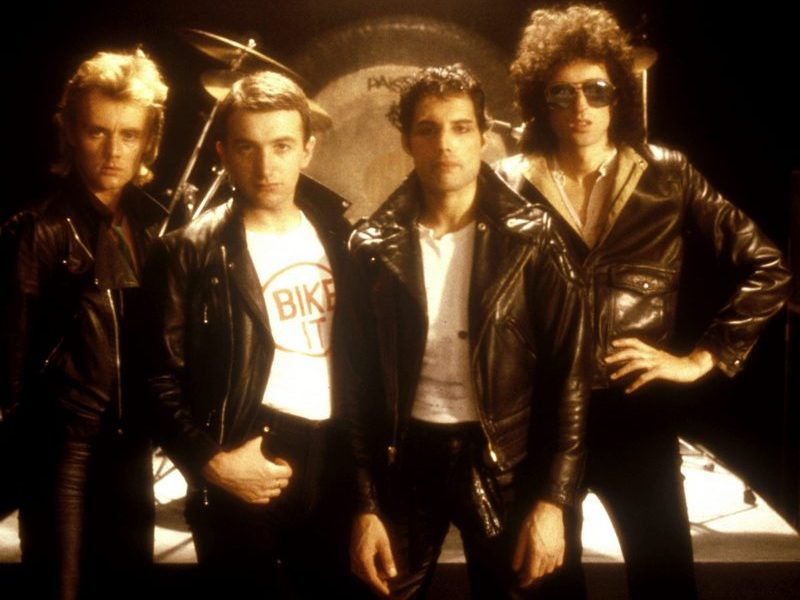 The deluxe tracklisting to Words & Music, May 1965 is: