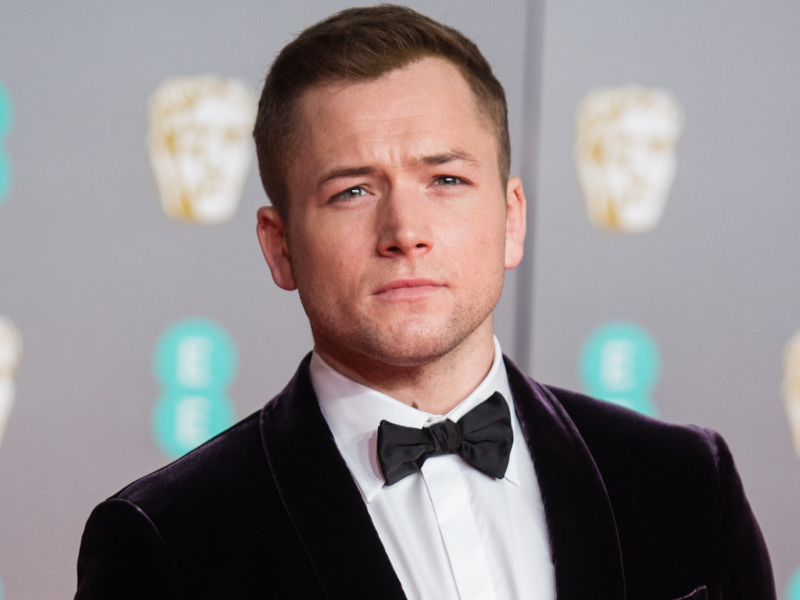 NEVE CAMPBELL WON’T BE RETURNING FOR ‘SCREAM 6:’ According to Deadline, Neve Campbell won’t be returning for the next installment of Scream due to salary issues. Campbell told the publication on Monday (June 6th), “Sadly I won’t be making the next Scream film. As a woman I have had to work extremely hard in my career to establish my value, especially when it comes to Scream. I felt the offer that was presented to me did not equate to the value I have brought to the franchise. It’s been a very difficult decision to move on. To all my Scream fans, I love you. You’ve always been so incredibly supportive to me. I’m forever grateful to you and to what this franchise has given me over the past 25 years.”

NETFLIX REVEALS FIRST LOOK AT ‘WEDNESDAY:’ TVLine reports that on Monday (June 6th), Netflix released a teaser for the upcoming Addam’s Family spinoff Wednesday. Get a first look at Jenna Ortega as Wednesday in the Tim Burton series.

KATHRYN HAHN TO STAR IN ‘TINY BEAUTIFUL THINGS:’ Deadline reports that Hulu ordered Tiny Beautiful Things to series, which will star Parks and Recreation actress Kathryn Hahn. Little Fires Everywhere‘s Liz Tigelaar will create and executive produce the series, based on the book by Cheryl Strayed.

‘THE SANDMAN’ TRAILER IS RELEASED: According to PopSugar, Netflix released the trailer for The Sandman on Monday (June 6th). The show is based on the DC Comics series by Neil Gaiman.