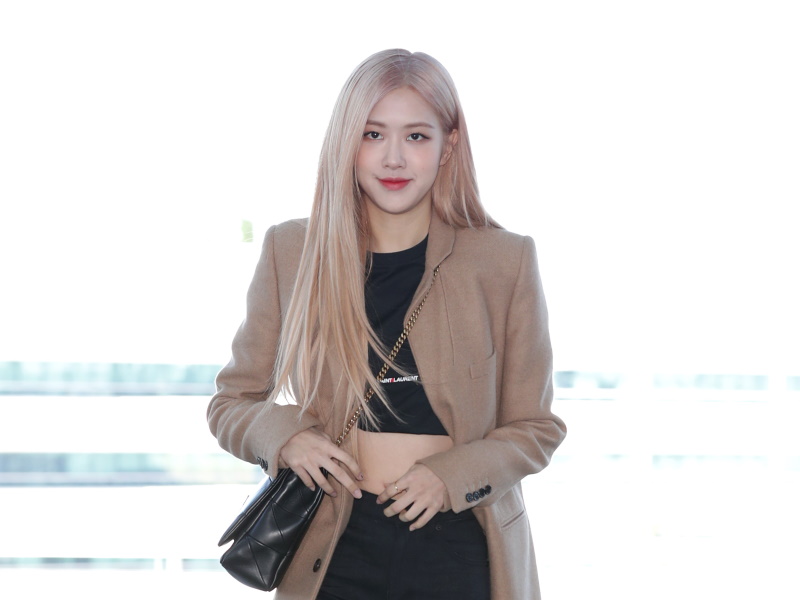 ROSÉ SAYS SHE WAS 'FIGHTING FOR HER LIFE' TO NAIL BLACKPINK AUDITION: Rosé tells Vogue Australia, in their June issue, that training for BLACKPINK triggered her fight-or-flight experience. She recalls of her early months as a trainee, “When I got to Korea, I was like, ‘This is quite intense.’ I noticed that there were 12 other girls who had been training day and night for about five years and I had just gotten there.” The singer added, “I ended up fighting for my life, training for my life. Because I couldn’t accept the fact that I’d just be cut and sent back. So I had no time to slack off. I remember I took every minute and every second to work on my craft so that I could make it.”

SHAKIRA'S SPLITS FROM GERARD PIQUE: Shakira and longtime boyfriend Gerard Pique have split after 11 years together. The couple issued a joint statement to E! News Saturday (June 4th) that read, “We regret to confirm that we are parting ways. For the well-being of our children, who are our highest priority, we ask that you respect their privacy. Thank you for your understanding.” Shortly after the announcement photos of the singer crying in an ambulance sparked concern among fans. She took to Twitter to explain that her father had taken a fall the week prior (May 28th) and is currently recovering.