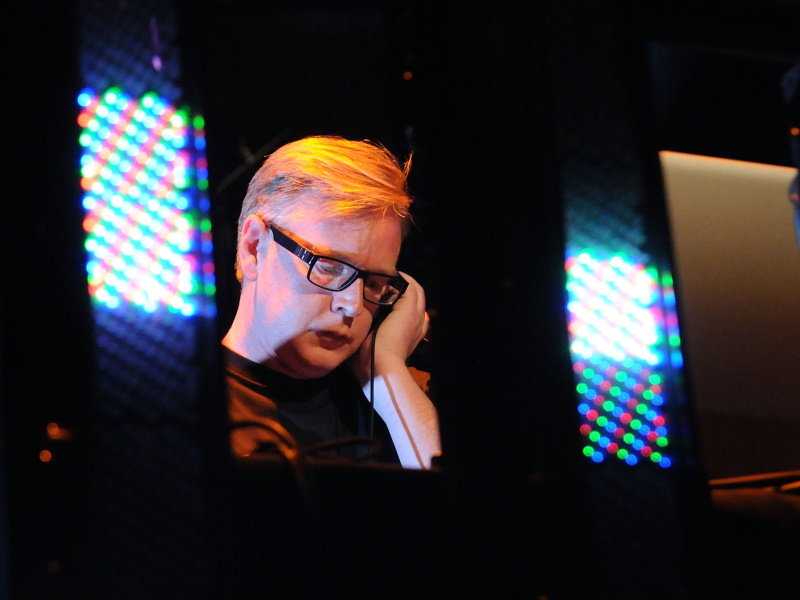 Depeche Mode founding member Andrew Fletcher has died at the age of 60.

The band announced on social media Thursday (May 26th), “We are shocked and filled with overwhelming sadness with the untimely passing of our dear friend, family member and bandmate Andy “Fletch” Fletcher. Fletch had a true heart of gold and was always there when you needed support, a lively conversation, a good laughe, or a cold pint.”

Fletcher once told us that there was time when he couldn't imagine a career that lasted a few years, let alone one that spanned decades with millions of fans spread across the globe: “I don't think we ever considered, really, that we were gonna last 20 years, two years, three years. I don't know. When we first started we were just having fun and it was a gradual thing. I mean, we were on Top Of The Pops — a famous pop program in Britain — and I was still at work at the time, y'know, which was a bit bizarre. That's what being on an independent label was about. So I sort of did Top Of The Pops to about half the population of the country and I went in to my work the next day.”