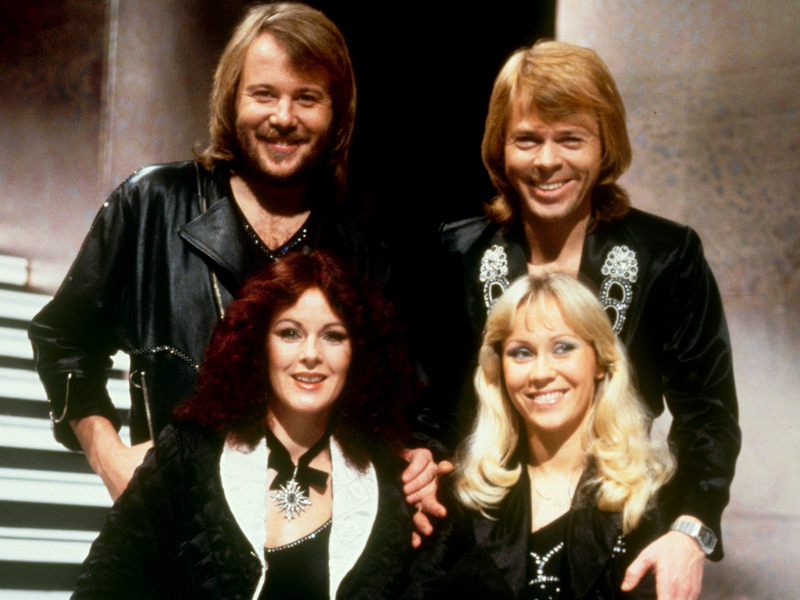 ABBA made a rare public appearance together on Thursday (May 26th) to walk the red carpet for the premiere of their virtual concert series celebrating Voyage.

According to Billboard, the foursome last made a public appearance in 2016 for a performance celebrating the 50th anniversary of members Bjorn Ulvaeus and Benny Andersson’s friendship.

Voyage marks the group’s first release since 1981’s The Visitors.