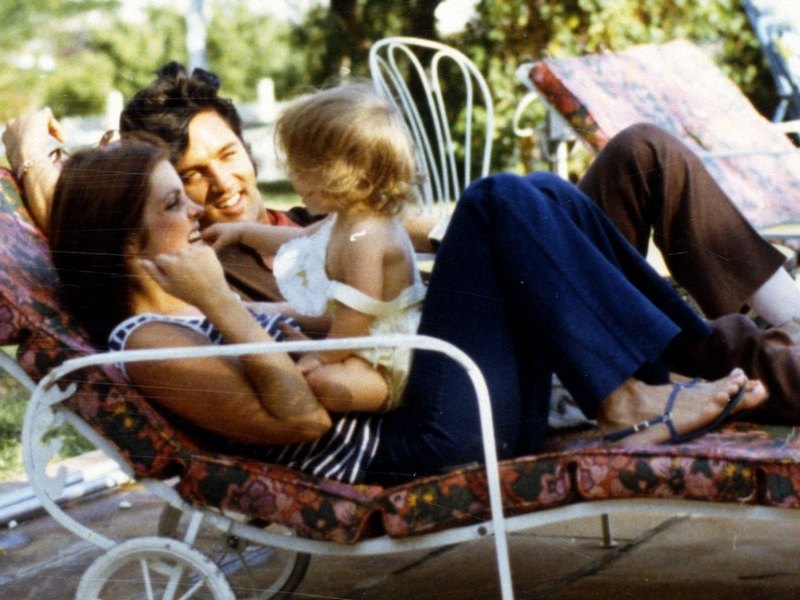 Elvis Presley's granddaughter, Riley Keough, admitted that the new biopic on “The King” affected her deeply. Keough, an actress own her own right, was at the Cannes Film Festival for both the Elvis screening as well as the premiere of her directorial debut, War Pony.

Elvis, which opens on June 24th, was directed by Baz Luhrmann with Austin Butler portraying Elvis and Tom Hanks as the legendary Col. Tom Parker.

AFP reported Keough spoke about the Elvis film at Cannes telling the crowd she had watched the film with her mother, Lisa Marie Presley and her grandmother, Priscilla Presley: “It was a very emotional experience. There's a lot of family trauma and generational trauma that started around there. It was a very intense experience. The first movie I ever watched in a theater where I knew I wanted to make movies was Moulin Rouge! when I was 12. That made me emotional and I started crying five minutes in, and didn't stop, so I need to watch it again.”

Back in 1972, Elvis Presley spoke about his deepest musical influences, which started in — but weren't limited to — the church: “I grew up with this, because my folks took me there. When I got old enough, I started to sing in church. But I liked all type of music. Y’know, when I was in high school, I had records by Mario Lanza (laughs) and the Metropolitan Opera. I just loved music. And Spanish, I liked the Mexican-flavored songs. But this thing here, the gospel thing here, is really what we grew up with more than anything else.”