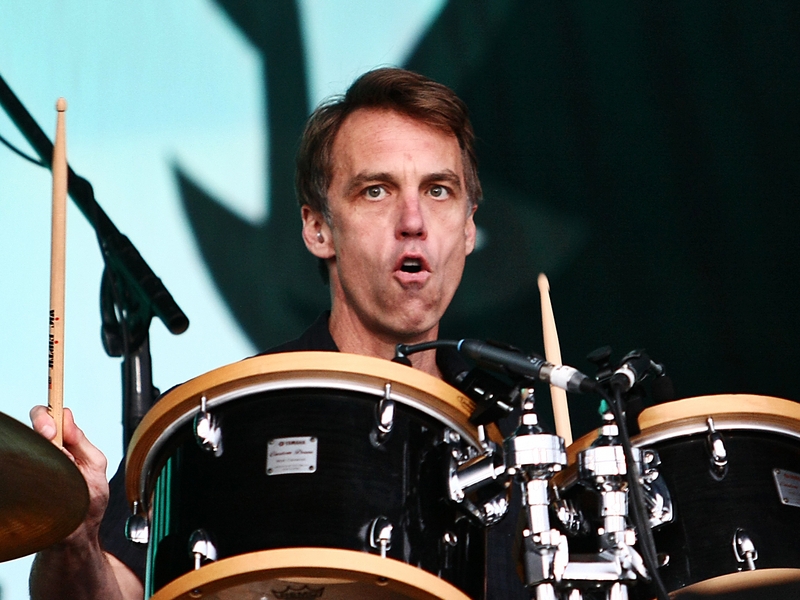 Pearl Jam drummer Matt Cameron has apologized for comments he made about the late Foo Fighters star Taylor Hawkins. Rolling Stone interviewed twenty of Hawkins' friends for the piece but Hawkins' family members and Foo Fighters bandmates declined to be interviewed. Hawkins' friends said that he was concerned about the band's rigorous touring schedule and didn't know if he could physically handle playing three-hour shows night after night.

Cameron told the outlet said that Hawkins had a talk with the band before his death, saying that he wanted to take a step back from their upcoming rigorous tour schedule. He explained, “He had a heart-to-heart with Dave and, yeah, he told me that he ‘couldn’t f – – king do it anymore’ — those were his words. So I guess they did come to some understanding, but it just seems like the touring schedule got even crazier after that.”

A rep for Foo Fighters denied Cameron's claims, saying, “No, there was never a ‘heart-to-heart’ — or any sort of meeting on this topic — with Dave and Silva Artist Management.

Cameron also revealed that Hawkins agreed to continue touring with the band to “be a team player.” He said, “A band like that is a big machine with a lot of people on the payroll. So you’ve got to really be cognizant of the business side of something when it’s that big and that has inherent pressure, just like any business.”

The Foo Fighter's rep also denied this, saying, “He never ‘informed Dave and management’ of anything at all like that.” The rep also denied all accounts of Hawkins' feeling of being burnt out.

Cameron took to Instagram to apologize, saying, “When I agreed to take part in the Rolling Stone article about Taylor, I assumed it would be a celebration of his life and work. My quotes were taken out of context and shaped into a narrative I never intended. Taylor was a dear friend, and a next level artist.”

He continued, “I miss him. I have only the deepest love and respect for Taylor, Dave and the Foo Fighters families.”

He added, “I am truly sorry to have taken part in this interview and I apologize that my participation may have caused harm to those for whom I have only the deepest respect and admiration.”

Hawkins died on March 25th in Bogotá, Colombia. He was 50.