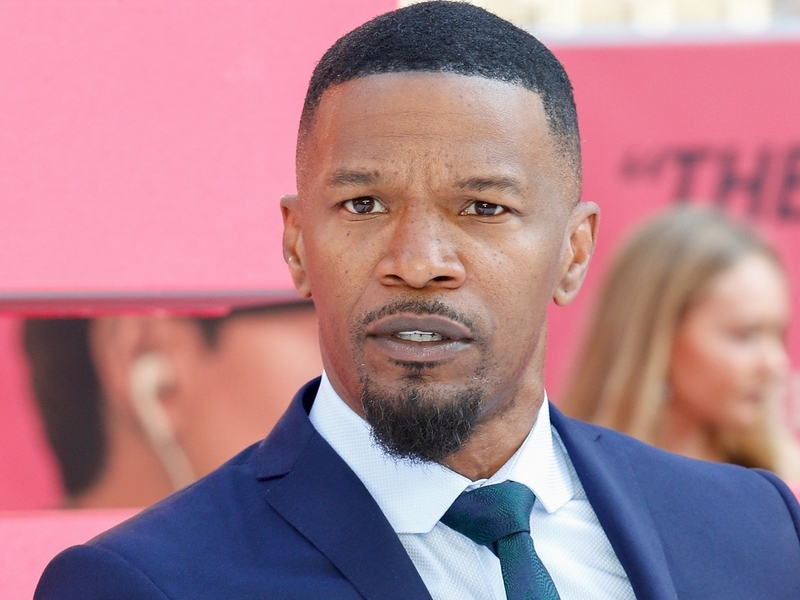 JAMIE FOXX COMMENTS ON THE SHOOTING IN BUFFALO: Following the tragic mass shooting at Tops Friendly Markets in Buffalo, NY, on Saturday (May 14th), Ray actor Jamie Foxx shared his thoughts to Instagram. “So many emotions are running through me right now… sadness… Hurtful… and angry AF!!! Cannot understand why the color of our skin makes people so angry… Who knew they just being born black would be such a torturous journey… our condolences go out to the victims in Buffalo… And I just wonder how many more times you gonna have to say this,” he wrote, along with three broken heart emojis.

SARAH JESSICA PARKER COMMENTS ON CHRIS NOTH’S SEXUAL ASSAULT ALLEGATIONS: In a recent interview with The Hollywood Reporter, And Just Like That… actress Sarah Jessica Parker seemed to be at a loss for words when asked about the sexual assault allegations against her former costar, Chris Noth. “I don't even know if I'm ready to talk about it, but I don't think … I wasn't reacting as a producer. I should have worked on this because I'm just … it's just…,” she told the publication before trailing off. When the interviewer asked her if she had spoken with Noth since the allegations went public, she replied, “No.”

BOB MACKIE CRITICIZES KIM KARDASHIAN FOR WEARING MARILYN MONROE’S DRESS: Page Six reports that designer Bob Mackie, who once worked for Jean Louis, did not approve of Kim Kardashian wearing Marilyn Monroe‘s 1962 Jean Louis dress to the 2022 Met Gala. “I thought it was a big mistake. Marilyn was a goddess. A crazy goddess, but a goddess. She was just fabulous. Nobody photographs like that. And it was done for her. It was designed for her. Nobody else should be seen in that dress,” he said.

NEIL PATRICK HARRIS APOLOGIZES FOR AMY WINEHOUSE CORPSE CHARCUTERIE: After a disturbing photo resurfaced from Neil Patrick Harris‘ 2011 Halloween party showing Amy Winehouse‘s rotting corpse as a meat platter, the How I Met Your Mother star has issued an apology. Harris told Entertainment Weekly on Monday (May 16th), “A photo recently resurfaced from a Halloween-themed party my husband David Burtka and I hosted 11 years ago. It was regrettable then, and it remains regrettable now.” He added, “Amy Winehouse was a once-in-a-generation talent, and I’m sorry for any hurt this image caused.”