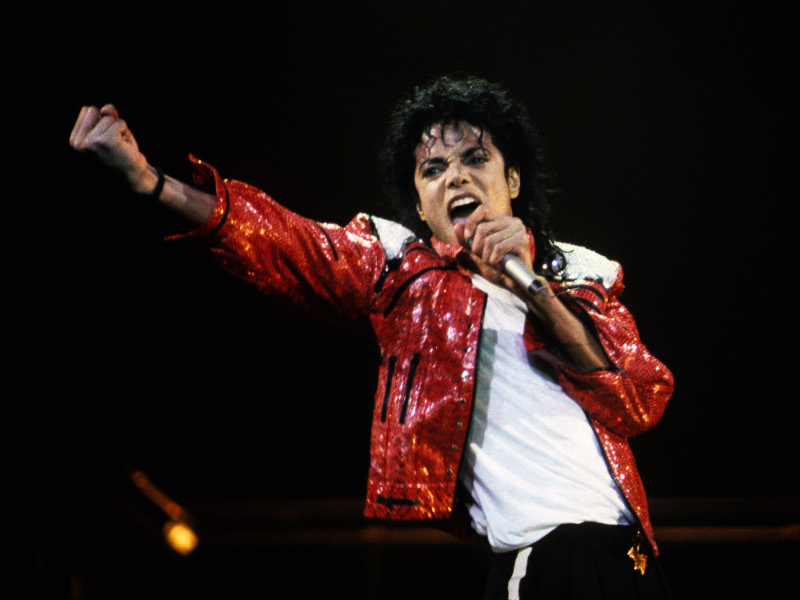 Set for release on November 18th is Michael Jackson's Thriller 40, a double CD set comprised of the original 1982 album along with second disc full of never-before-released tracks — all mastered from the original analog master tapes. Mobile Fidelity will also make available the original Thriller album as a One-Step 180g 33RPM LP, pressed at RTI and strictly limited to 40,000 numbered copies as well as a hybrid SACD .

In 1983, while Thriller was still riding high during its astounding 37 weeks on top of the Billboard album charts, Michael Jackson spoke about the album's success: “Every time I get a platinum album, uh, it's never taken lightly on my behalf. I'm always honored and it's great thanks (from the fans). I'm very happy that the public enjoy what I do and I'll continue to put my heart into my work.”