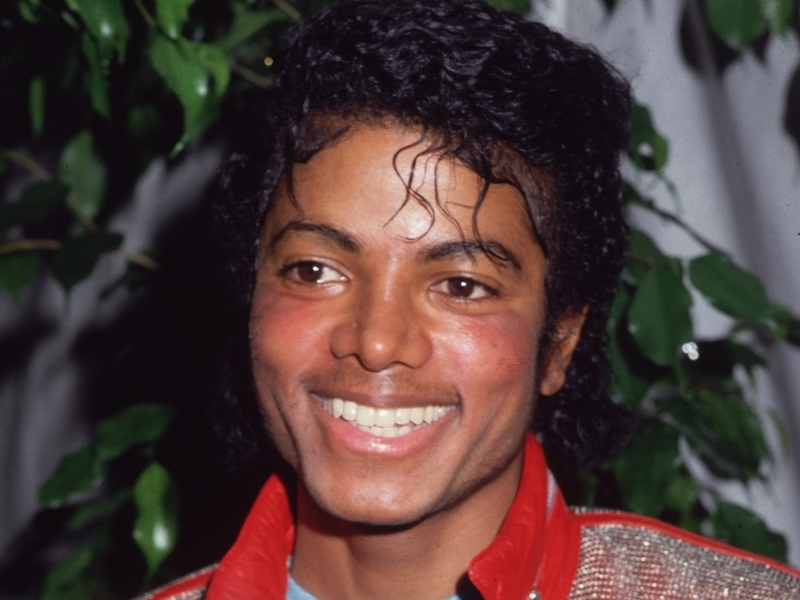 Flashback: The Jacksons and The Supremes Reunite For ‘Motown 25’

It was 38 years ago tonight (May 16th, 1983) that the Motown 25: Yesterday, Today, Forever TV special aired on NBC. Motown 25 aired to instant critical acclaim and went on snag the 1984 Emmy Award for Best Variety Program. Apart from Motown's greatest acts from the 1960's reuniting onstage for the first time in years, Motown 25 has earned a place in pop culture as the night that millions of viewers watched Michael Jackson moonwalk to his then-current single “Billie Jean” from his recently released album Thriller.

Earlier that night Jackson had reunited with the original Jackson Five — Jackie, Tito, Jermaine, and Marlon Jackson, along with younger brother Randy — for a medley of their early Motown hits, including “I Want You Back,” “ABC,” “The Love You Save,” “Never Can Say Goodbye,” and “I'll Be There.”

The Temptations — including former vocalist Eddie Kendricks — and the Four Tops squared off during a battle of the bands trading off their legendary Motown hits. Other acts included Stevie Wonder, Martha Reeves and the Vandellas, and Marvin Gaye, who was fresh off his recent hit “Sexual Healing,” and sat at the piano and performed an emotional version of his 1971 classic “What's Going On.” Smokey Robinson reunited with the Miracles for a medley of their hits, and teamed up with Linda Ronstadt for renditions of the group's “Ooh Baby Baby” and “Tracks Of My Tears.”

The evening's only sour note came during the reunion between the Supremes, when Diana Ross, in an effort to position herself between Mary Wilson and Cindy Birdsong, was seen shoving Wilson to the side, feeding rumors that the feud between Ross and Wilson which had been brewing since the late-'60s was still running high.

The late-Mary Wilson admitted to us that although many stars shone brightly that night, the Supremes were nowhere near the belles of the ball: “Our place was really not that fulfilling for me, let’s put it that way. It was not like 'The Supremes,' it was more, like, Marvin Gaye, or Jackson Five, or Michael Jackson — and Diana Ross, of course. But as the Supremes we were really no longer the queens. Our era had ended.”

Ironically, the Supremes performed their final single with Ross, “Someday We'll Be Together” — the recording of which neither Wilson or Birdsong appeared on.

Martha Reeves explained says that Motown founder Berry Gordy Jr. always had the eye and ear for talent, and feels that Motown's golden era is a direct result of Gordy's vision: “He had chosen the best of the amateur shows. I had competed with them, the groups that turned into the Miracles, the Supremes and the Temptations at 'Hitsville U.S.A.' So he went out and made a sweep of the city, and found the most talented (acts).”

Late-Temptations lead singer Dennis Edwards explained that the group always made the visual aspect of their performances a priority: “They said when they first came out they seen so many groups standing up singing, they said in order to be different, let's be visual. So the idea of the Temptations was to sing a song 'when I got sunshine' — we all reach for the sun, 'when it's cold outside' we grab our coats and pull on the collar like it's cold. So it sort of became like a show and a visual as well. Y'know?”

Otis Williams, the soul surviving member of the original Temptations lineup, told us that Motown's success was due to a team effort: “Well, it's a culmination of things that made Motown unique. You can't just signify one thing. I mean, you speak of all the great, talented people that came together, the songwriters, the producers, the engineers, the everyday workers, y'know? So it's the embodiment of a whole lot of wonderful people with a single purpose designed to make something very special. And little did we know it would become such an icon 50 years later, so. . . ”

Motown songwriter Eddie Holland, who with his brother Brian and partner Lamont Dozier is responsible for most of the label's classic hits by the Supremes, Martha Reeves and the Vandellas and the Four Tops, credits Gordy for encouraging all of the label's talent: “Berry Gordy being a creative person himself, believed in giving creative people their head, their freedom. This is what he did. The only other thing I would hear him say to a person, whether it was me or anybody else — he'd say, 'That record is smash! You better keep cutting while you're hot!' He believed that once you're in that space, that zone, that you keep cutting (records) 'cause it may be gone.”

Smokey Robinson told us that Berry Gordy was very honest and straightforward when describing what Motown's mission was going to be: “In explaining his dream to us, the day we started Motown, he said, 'We're gonna make music that's gonna have a great beat, tells some great stories, and it's gonna be music that everyone can enjoy.' Which is what we set out to do, and apparently it's what we did.”

Berry Gordy told us how he remembers the beginning of Motown: “We did it so fast and so good. And we did it with love and competition and a lot of philosophies that I got from my father and it happened so fast. And being a black kid from Detroit, you know. It happened so fast. And so people had to figure out reasons why it happened. And they came up with all this stuff. And therefore, we had all kinds of rumors all over the country and the world about our successes.”

In 2014, The Motown 25: Yesterday-Today-Forever TV special was finally released in several different DVD configurations. The special is available in one, three, and six-DVD versions, each featuring a heaping selection of bonus material.