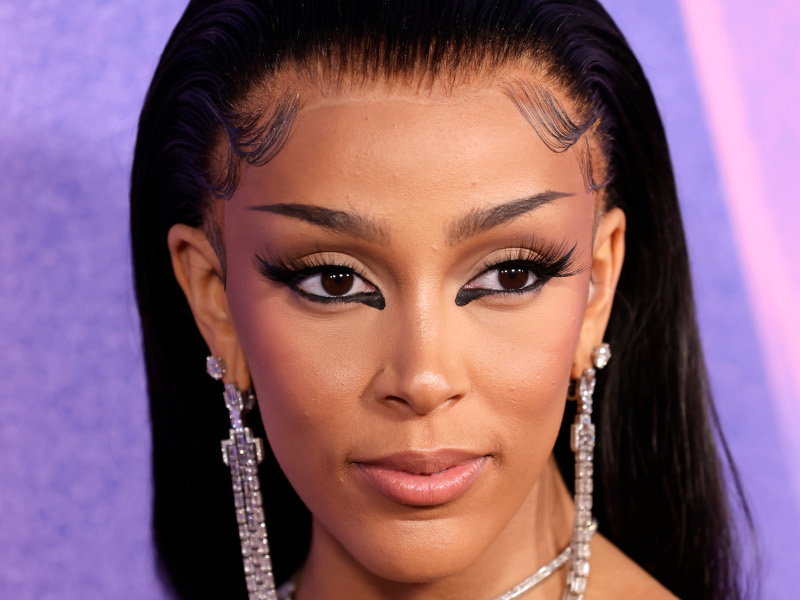 The 2022 Billboard Music Awards aired live from the MGM Grand Garden Arena in Las Vegas last night (May 15th), celebrating artists of all genres under one roof.

Diddy, the rapper-billionaire with many nicknames including Love, hosted the event and came prepared with outfit changes and a dance number to open the show. Joined by rapper-singer Bryson Tiller for their new track “Gotta Move On,” Diddy did some choreographed steps and was later accompanied by Jack Harlow, who performed his hit “First Class.” Christian Combs, a.k.a. King Combs—Diddy's son—Teyana Taylor and her daughter Junie helped Diddy perform the classic “Mo' Money Mo' Problems” before Puffy turned to his hosting duties.

The night was full of notable moments, including Doja Cat taking home awards in the R&B categories, Diddy and the City Girls going off the teleprompter, Morgan Wallen and Travis Scott making award show appearances after having controversial moments of their own, Mary J. Blige being honored by Janet Jackson and much more.

JT of the City Girls experienced a bit of a wardrobe malfunction when waking towards the front of the stage beside Yung Miami to hand out an award. She also went off script a bit, but kept a smile through it all.

Megan Thee Stallion took home the award for Top Rap Female Artist, but was visibly surprised by her win. So much that she held a shocked face before going on stage to accept her nod. This is the second year Meg has won this award.

At one point, Diddy requested the telepromter be turned off and renamed the venue Club Love for the night.

Morgan Wallen, who was at the center of controversy following a video surfacing where he used the N-word, performed two tracks—”Don’t Think Jesus” and “Wasted on You”—and also won the award for Top Male Country Artist.

Travis Scott made his first award show appearance since the mass casualty event that occurred at his Astroworld Festival back in November. Travis' comeback, welcomed by Diddy and French Montana, included a “highly stylized performance” of two new songs, “Mafia” and “Lost Forever.”

Activist Tamika Mallory was honored by Diddy and given the Revolt award for Black Excellence.

Florence + the Machine performed “My Love.”

Latto brought the energy with her charting hit “Big Energy.”

Morgan Wallen did an acoustic performance of “Don’t Think Jesus” and “Wasted on You.”

Dressed in all black, Megan Thee Stallion performed a medley of her hit “Plan B” alongside her backup dancers and “Sweetest Pie.”

Maxwell gave a tribute to Michael Jackson, performing “The Lady in My Life.”

Burna Boy performed his new single “Last Last,” featuring a sample of Toni Braxon's “He Wasn't Man Enough.” He closed out the show with a marching band and did his track “Kilometre.”