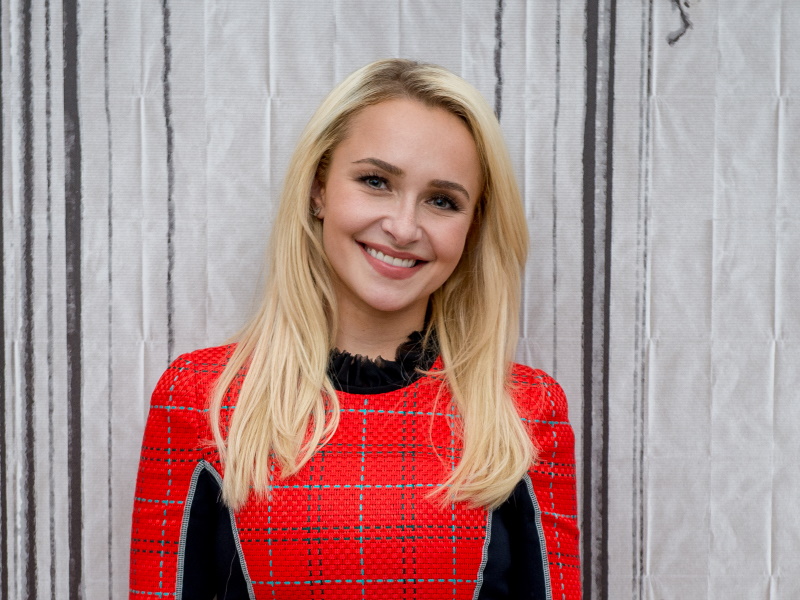 JOEL McHALE RETURNS TO E!: Joel McHale is returning to E! for the celebrity competition show, Celebrity Beef. The network announced on Wednesday (May 11th) that the former host of The Soup will helm the show, which is set to premiere this summer. According to the show's description, “Each week two celebrities will go head-to-head in a light-hearted face-off, knives in hand and spices on the rack, ready to cook the best dish this side of the Hollywood Hills.”

HAYDEN PANETTIERE TO REPRISE 'SCREAM 4' ROLE: Deadline reports that Hayden Panettiere will reprise her Scream 4 role of Kirby Reed for the next installment of the franchise. The next Scream film will pick up with the four survivors of the most recent batch of Ghostface killings as they leave Woodsboro behind and start a fresh chapter.

'SOUTHPARK' FILM TO DROP ON PARAMOUNT+ IN JUNE: A new made-for-tv film from South Park will drop on Paramount+ this spring. According to The Hollywood Reporter, South Park: The Streaming Wars, will drop on the streaming service on June 1st. It is the third of fourteen films Trey Parker and Matt Stone agreed to when they signed their $900 million ViacomCBS deal last year.

'SPIDERMAN' LEADS MTV MOVIE AWARDS: The MTV Movie & TV Awards announced their nominations Wednesday (May 11th). Spider-Man: No Way Home is the most nominated project at the 2022 award show with seven total nominations, followed by Euphoria with six noms and The Batman with four noms. The ceremony will take place on June 5th and be broadcasted live from Barker Hangar in Los Angeles starting at 8 p.m. ET/PT.