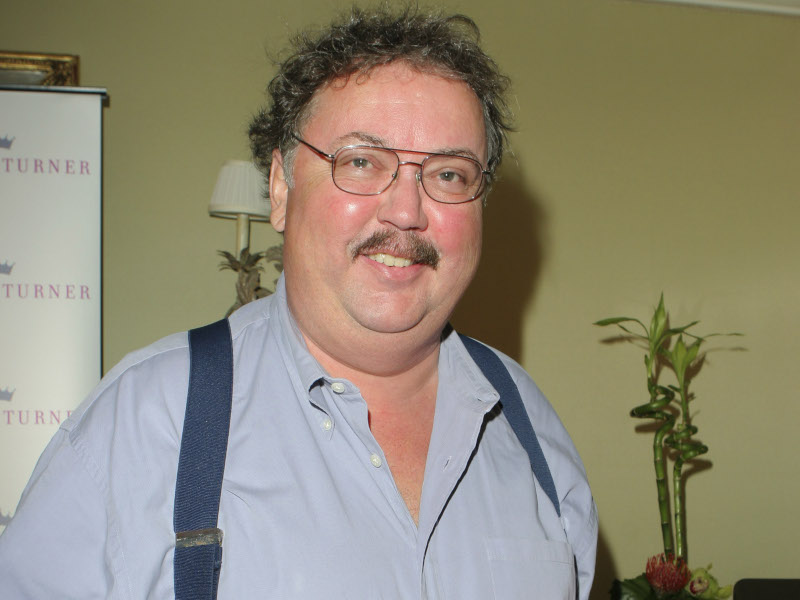 Character actor Mike Hagerty died on Thursday (May 5th) at the age of 67. His cause of death has not yet been revealed.

Hagerty’s Somebody Somewhere costar Bridget Everett shared the news to Instagram on Friday (May 6th), writing, “With great sadness, the family of Michael G. Hagerty announced his death yesterday in Los Angeles.”

In a follow-up post, Everett honored the late actor. “I loved Mike the instant i met him. He was so special. Warm, funny, never met a stranger. We are devastated he has passed. Mike was adored by the entire cast and crew of Somebody Somewhere. Our thoughts are with his wife and family,” she wrote.

Hagerty was most known for his role as the landlord, Mr. Treeger, in Friends. He also held roles in The George Carlin Show and Lucky Louie, and he appeared in Boston Legal, Brooklyn Nine-Nine, Cheers, and Curb Your Enthusiasm, among many other shows.

John Candy‘s daughter, Jennifer Candy, posted to Twitter in honor of Hagerty on Friday (May 6th). “Mike was the absolute best human being , actor and best representation of Chicago around . So lucky to have known him my whole life. My other Dad. So many good laughs ! Love to his family and anyone that every met him. He was the best,” she wrote.