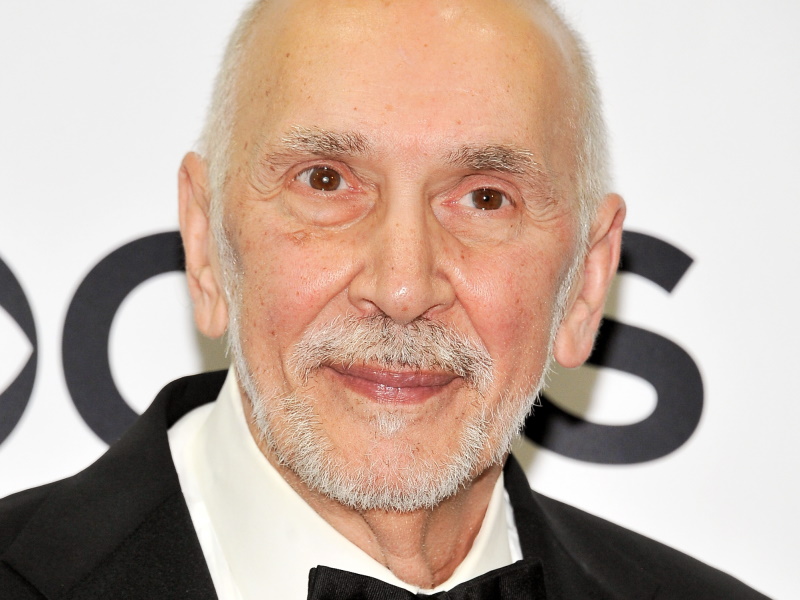 Frank Langella Speaks Out After Firing From Netflix Series

In an open letter to Deadline about his ousting from the Netflix series The Fall of the House of Usher, Frank Langella wrote that cancel culture is “not American.”

The 84-year-old Tony Award winner writes that he was dismissed from the series on March 25th after he ignored directions from the show's intimacy coordinator and touched the leg of an actress during a love scene. He added, “It was a love scene on camera. Legislating the placement of hands, to my mind, is ludicrous. It undermines instinct and spontaneity.”

The actor claims that his reputation has been tarnished as well as his change at future earnings and says, “These indignities are, to my mind, the real definition of unacceptable behavior. Cancel culture is the antithesis of democracy. It inhibits conversation and debate. It limits our ability to listen, mediate, and exchange opposing views. Most tragically, it annihilates moral judgment.”