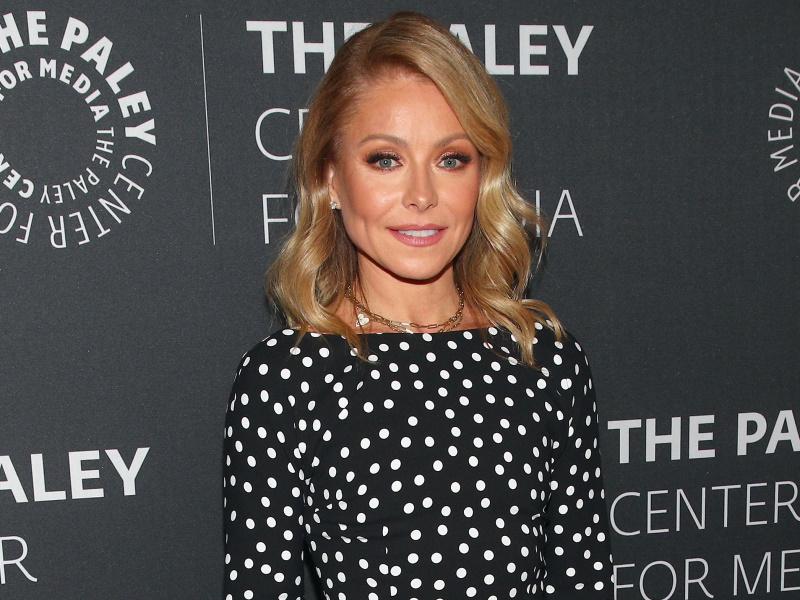 DAN AYKROYD AND DONNA DIXON BREAK UP AFTER NEARLY 40 YEARS OF MARRIAGE: People reports that Ghostbusters actor Dan Aykroyd and his wife of 39 years, Spies Like Us actress Donna Dixon, have decided to go their separate ways. “After 39 years as a couple we are now on separate life paths. We remain legally married, co-parents, co-workers and business partners,” the pair told the publication in a joint statement. “This is our choice in loving friendship,” they said.

KELLY RIPA AND MARK CONSUELOS CELEBRATE 26 YEARS OF MARRIAGE: Kelly Ripa and Mark Consuelos celebrated their 26th wedding anniversary on Sunday (May 1st). Ripa posted a photo of the pair to Instagram and wrote, “26 years with the love of my life!” Consuelos shared his own post to Instagram that featured two penguins holding flippers. “Happy anniversary! 26 years. Penguin status,” he wrote.

MEGAN FOX SAYS SHE NEVER FELT ‘INCLUDED’ BY ‘THE FEMINIST COMMUNITY:’ According to BuzzFeed, Megan Fox said that, despite speaking out about the sexism she’s experienced in Hollywood over the years, the Jennifer’s Body actress has “never felt completely included in the feminist community.” She added, “I do still think that it’s tricky in an awful way,” saying that she doesn’t think she “was a very sympathetic victim.”

CHRISTINE QUINN LEAVES THE OPPENHEIM GROUP: Us Weekly reports that Selling Sunset‘s Christine Quinn has walked away from the Oppenheim Group. The show’s fifth season ends with a cliffhanger on whether Quinn would stay on with the brokerage company, but Us Weekly confirms she has since said goodbye. “It was Christine’s decision to leave the Oppenheim Group,” a source told the publication.