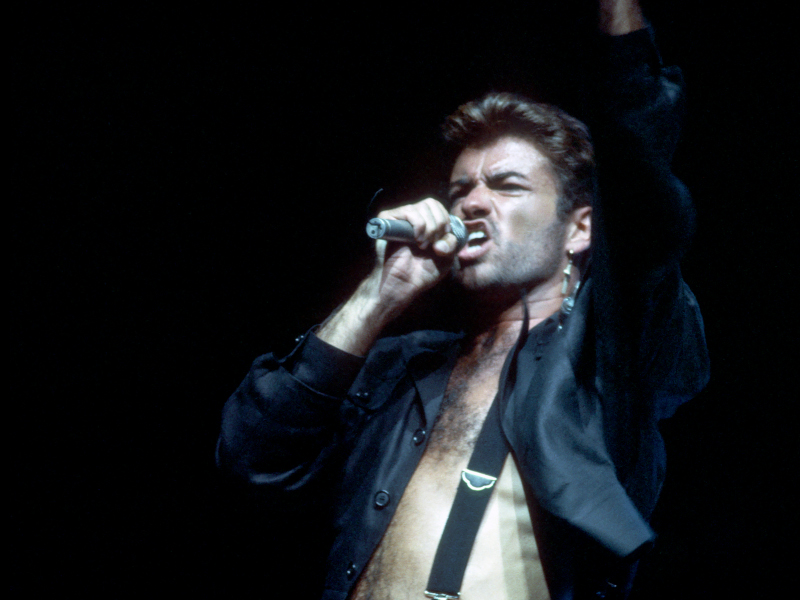 The documentary George Michael had been working on prior to his 2016 death will hit the big screen on June 22nd in a special theatrical release. George Michael: Freedom Uncut credits the singer as a co-director along with David Austin, with Michael also serving as the film's narrator. Back in 2017, an edited version of the film premiered on Showtime.

Rolling Stone reported, “Freedom Uncut chronicles the tumultuous — yet creatively fruitful — period of Michael’s life and career following the release of his 1987 solo debut, Faith, then through the creation and release of his 1990 follow-up Listen Without Prejudice, Vol. 1. Along with documenting his creative efforts during this period, the doc will also explore his relationship with Anselmo Feleppa — who died from AIDS-related complications — as well as the death of Michael’s mother.”

Back in 2007, George Michael appeared on Britain's Parkinson show and explained that his free and rebellious nature was a callback to a previous era: “I think I'm of my generation, only most of my generation have got no balls anymore (laughter) — basically. Y'know, I think my generation were taught that it was okay — especially as a musician — to speak your mind, and we're living in a time when it's not okay and we're trying in an effort to return to 'family values' to pretend that some of the things that happened between 1960 and 1985 didn't happen.”