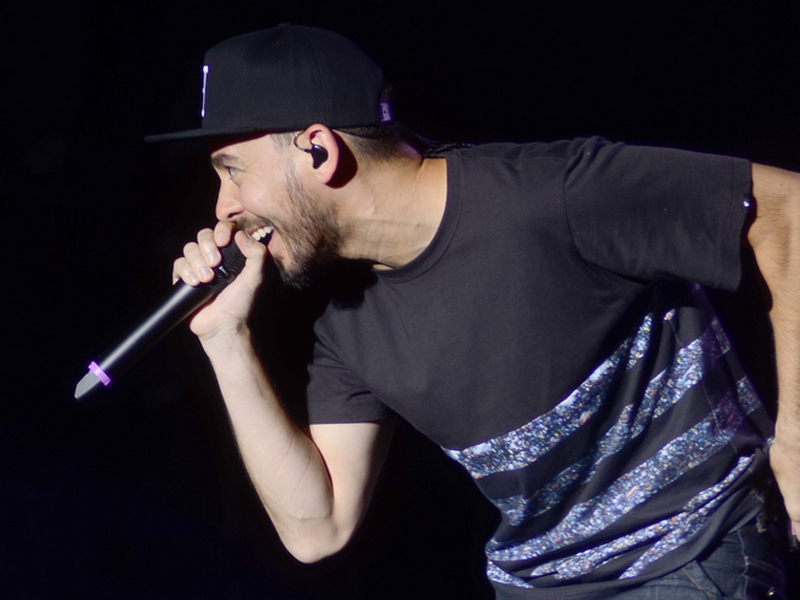 Mike Shinoda spoke about the future of Linkin Park during a Twitch livestream over the weekend. He said the band talks every few weeks, but they have no plans for new music or live shows in the near future.

He said, “Anytime the band says anything or does anything, everyone tries to start up the hype train. And we're like 'No, no, no, no. Don't start the hype train. You're going to disappoint yourself.'”

The band hasn’t performed together since 2017, when the surviving members held a tribute concert for their late singer Chester Bennington. And they haven’t released any new music since his death, except for the 20th anniversary edition of their debut studio album, Hybrid Theory.