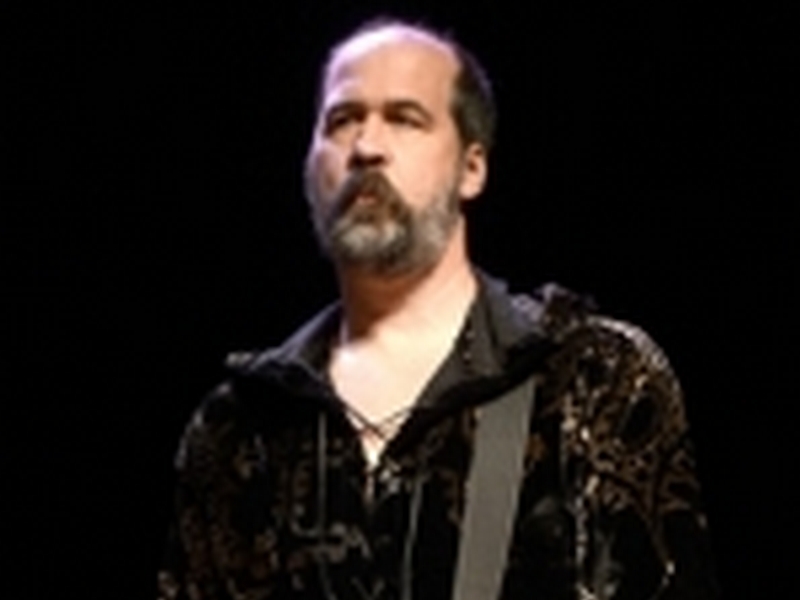 3rd Secret Shares Performance Clip Of ‘I Choose Me’

The band, featuring former members of Nirvana, Pearl Jam and Soundgarden, performed a special set at The Museum of Pop in Seattle, WA this past March and shared the footage of “I Choose Me” on to their YouTube page Monday (April 18th).