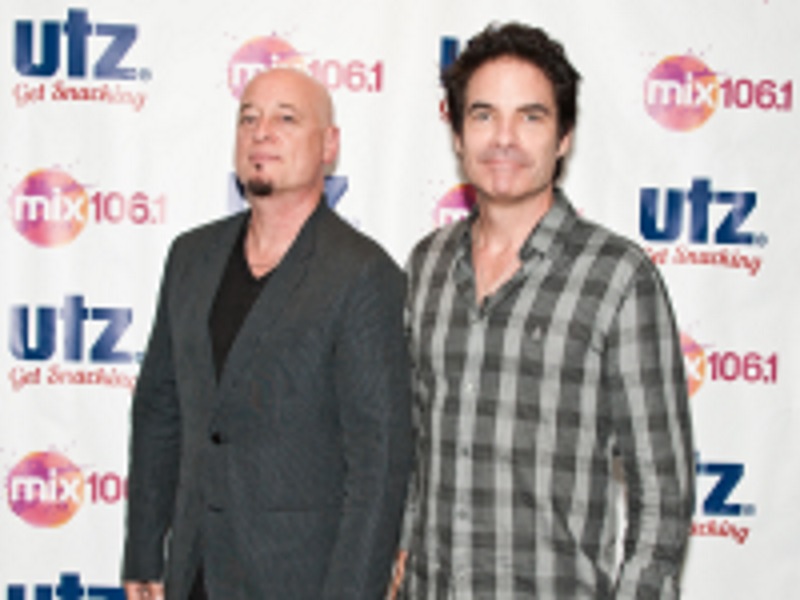 Train has released their new single, “Running Back (Trying To Talk To You)” from their upcoming album, AM Gold.

The multi-Grammy Award-winning band also revealed the album’s track list of 11 new songs. Jewel is featured on a track called “Turn The Radio Up” and Sofia Reyes sings on “Cleopatra.”

The album, which will be their 11th, will be released on May 20 with their tour to kick off June 8, in Mansfield, Massachusetts.