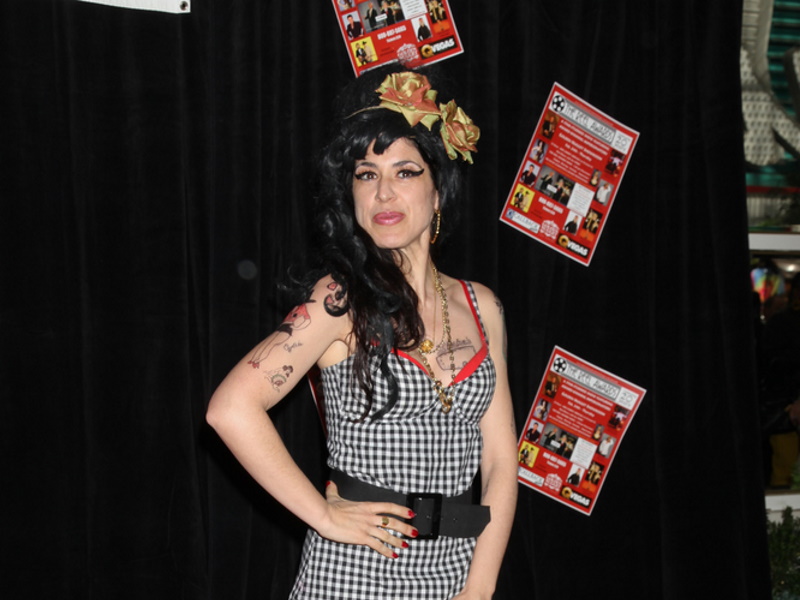 Amy Winehouse 2007 Concert To Be Released On Vinyl

A 2007 Amy Winehouse concert performance will soon be released on vinyl. Live at Glastonbury, from Pyramid Stage will be out on June 3rd.

The double-live album set is a recording of her second Glastonbury appearance and includes irreverent soundbites and songs like “Tears Dry On Their Own,” “Rehab,” and “You Know I’m No Good,” as well as early soul classics like “Monkey Man.”

Amy Winehouse died of alcohol poisoning in 2011, she was 27.