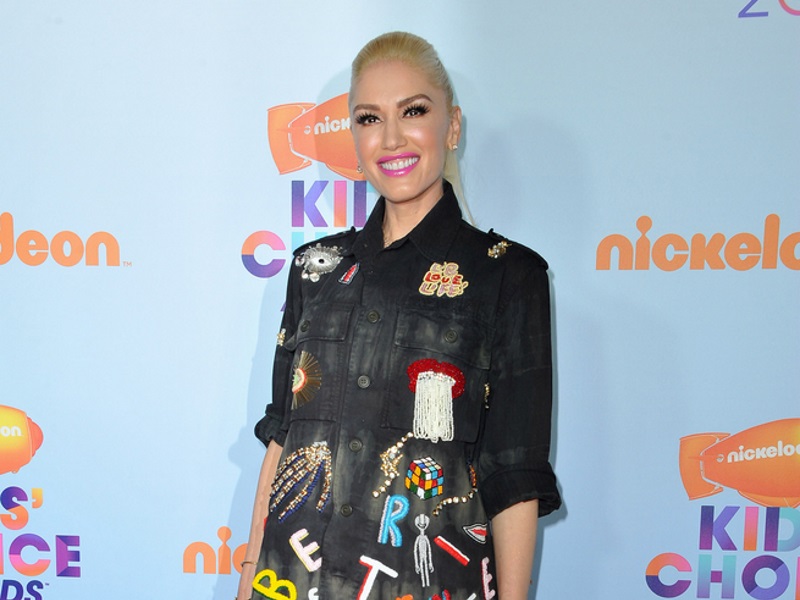 Gwen Stafani told Ellen DeGeneres about the time she auditioned for a leading role in the movie, Mr. & Mrs. Smith, where she would have played opposite Brad Pitt. As they joked about Stefani losing to Angelina Jolie, who met and ultimately married Pitt following the movie, Stafani said, “That could've been a different story!”

In an earlier interview with Vogue, she said she had auditioned several times and it came down to her and Jolie.