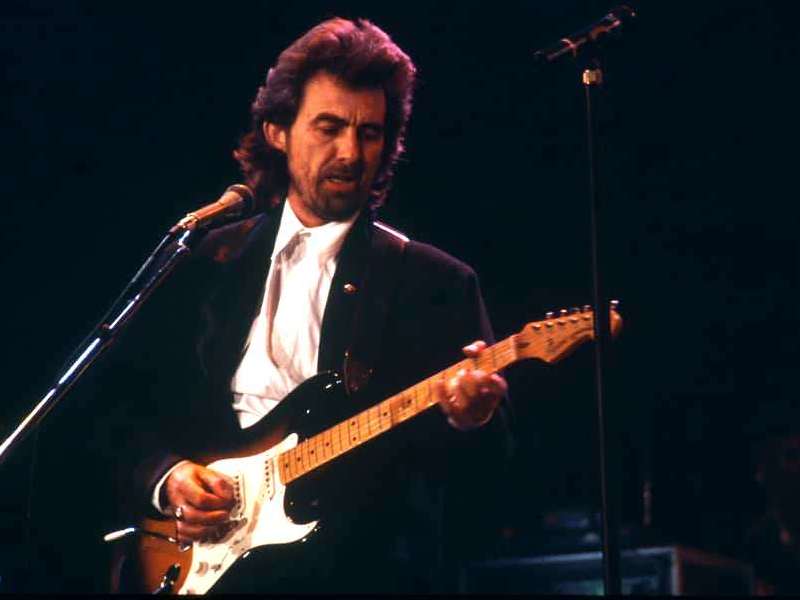 George Harrison's widow Olivia Harrison says receiving the Grammy on behalf of her husband's work is still bittersweet, Olivia and the couple's son, Dhani Harrison, served as executive producers on the All Things Must Pass: 50th Anniversary Edition, which won the Grammy Award on Sunday night (April 3rd) for Best Boxed Or Special Limited Edition Package.

Olivia chatted with Grammy.com and spoke about George being saluted for his life's work: “It's always bittersweet when George is recognized — but it's wonderful. This last project, because it was lockdown and we were at home and we had our bubble, that we put it together, really, at home. Y'know, we had time. Every little detail — all the textures. Dhani really drove the project. It was his idea. Y'know, I thought it was ambitious. So, y'know, I had a role. I curated the book, Dhani was really supervising all the elements and, y'know, it was recognized and that's, that's really nice.”