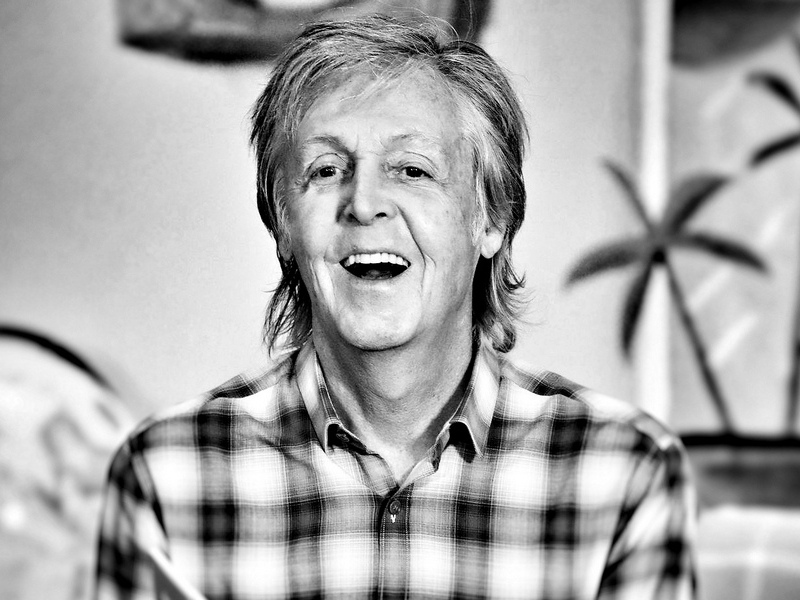 Paul McCartney is seemingly having a blast while on vacation in St. Barts. The former-Beatle, who turns 80 on June 18th, was photographed by paparazzi enjoying what looks to be a well-sized joint while chilling out in the backyard of his rented villa.

Last fall, McCartney — who had claimed to have quit smoking pot a decade ago — revealed he was growing hemp. "Macca," who's been busted for pot no less than five times over the years spoke about the changes in how things are done today in regard to growing.

McCartney told The Daily Mail last year: "We're actually just getting into growing hemp, the funny thing with government regulations is you've got to keep it where people can't see it, because you get all the kids coming in and robbing it!'"

He went on to say, "It's organic. I went organic over 20 years ago. When I first bought the farm there were some fields where my farm guys would say, 'There's no worms in these fields. There's no life.' That's because basically all you did was put on pesticides and then put a fertilizer in. I thought, 'OK, that's a challenge, we're going to go organic.'"

Paul McCartney was last arrested for possession in January 1984 during a family vacation in Barbados, where he purchased some weed on the beach, and was swiftly arrested in his hotel room, having been obviously set up. Upon landing back in Britain, McCartney spoke about it with the press: ["Can we get one thing straight — that whatever you think and whatever you think I've done — I'm telling you — this substance cannabis is a whole lot less harmful than rum punch, whiskey, nicotine and glue — all of which are perfectly legally. I'd like to see it decriminalized, 'cause I don't think in the privacy of my own room, I was doing anyone, any harm, whatsoever."] SOUNDCUE (:22 OC: . . any harm whatsoever)