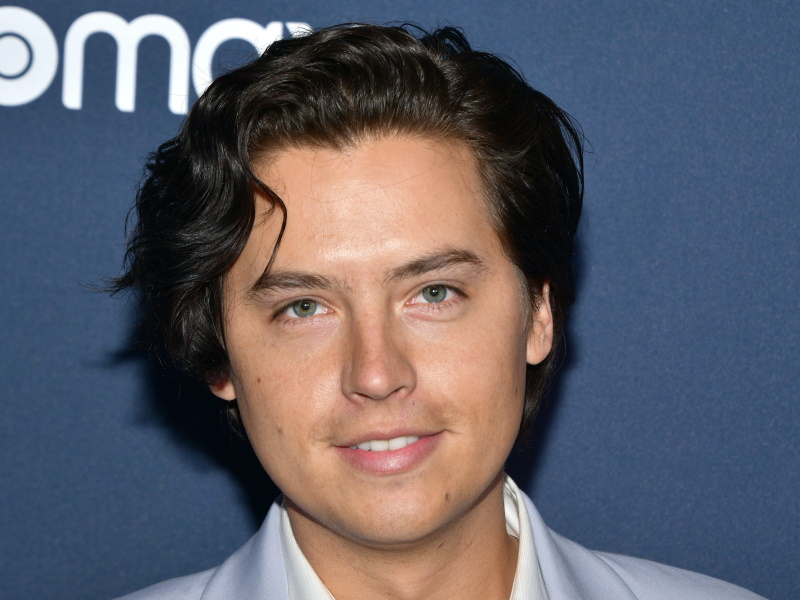 BILL HADER KEEPS QUIET ON PERSONAL LIFE: Bill Hader won’t be discussing his relationship with Anna Kendrick anytime soon. The Saturday Night Live alum told The Hollywood Reporter that he doesn’t discuss his relationships in order to preserve his children’s privacy. He told the outlet, “They just want me to be their dad. They just want me to sit and watch Encanto over and over and over again. So that’s what I do.” The Barry star shares three children – Hannah, 12, Harper, 9 and Hayley, 7 – with ex-wife, Maggie Carey.

COLE SPROUSE OPENS UP ABOUT 'ONLINE HATE': Cole Sprouse is opening up about all of the “online hate” he’s received over his relationship with Ari Fournier. The Riverdale actor explained to GQ Hype that fans of the show turned on him after he broke up with his co-star, Lili Reinhart in January 2020. He and his model girlfriend didn’t get together until more than a year later, but it hasn’t stopped social media users from lashing out when he posts pictures on Instagram. Sprouse said, “Followers report everything about Ari and Me as bullying, and it gets taken down pretty immediately. Even on my other friends’ accounts, it gets taken down.”

SUSAN LUCCI MOURNS HUSBAND: Susan Lucci’s husband, Helmut Huber, died Monday (March 28th) at the age of 84. The All My Children star’s rep told Page Six, “Helmut’s passing is a tremendous loss for all who knew and loved him. He was an extraordinary husband, father, grandfather, and friend. The family kindly asks for privacy during this incredibly difficult time.”

NORMAN REEDUS STRUGGLING WITH THE END OF 'THE WALKING DEAD': Norman Reedus is having a hard time “wrapping his head” around the end of The Walking Dead. In an Instagram video posted by the show’s executive producer Greg Nicotero, the actor opened up about the last day of filming. He said, “I can’t really wrap my head around this. I’ll be on the bathroom floor with a martini and tears.” Reedus also took a moment to thank Nicotero and added, “It’s been a real joy.”