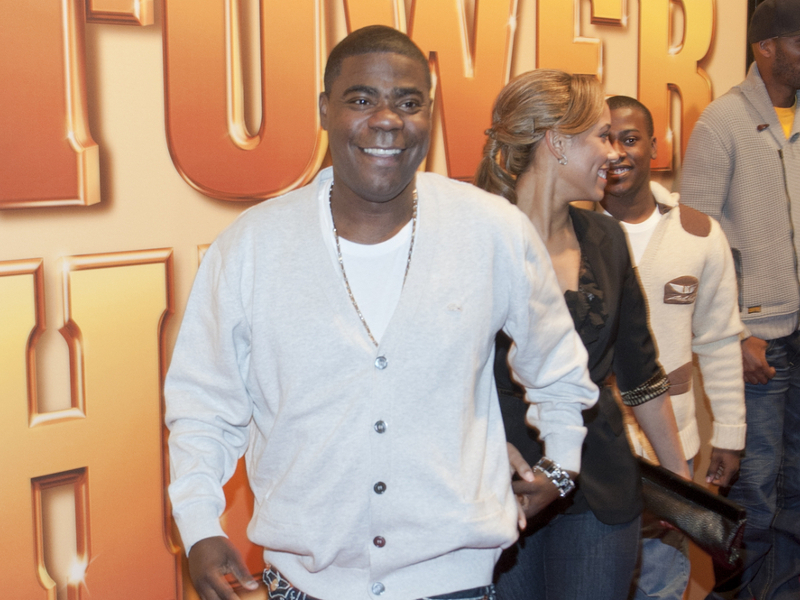 A source told Page Six that “Tracy got a huge ovation” from the 65 kids who were rehearsing—and their parents. “He sat down with a few Rockettes to watch some of the children rehearse their dance, rap and singing acts.”

The source added, “Tracy was with his 8-year-old daughter, Maven, who asked to come up at the end to tell a few jokes to the crowd. Maven picked up the mike and — just like her dad — ripped off some jokes and told a funny story! The apple doesn’t fall far from the tree.”

Morgan is a board member for Madison Square Garden’s Garden of Dreams Foundation.