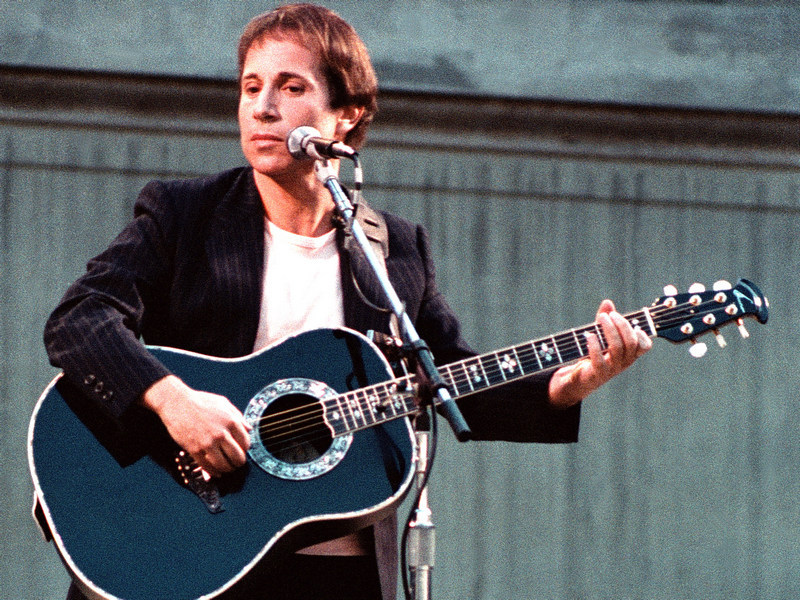 Paul Simon will be the latest artist to receive a massive Grammy salute. Rolling Stone reported the tribute concert billed as Homeward Bound: A Grammy Salute To The Songs Of Paul Simon will take place on April 6th at L.A.'s Hollywood Pantages Theatre.

Tickets for the event go on sale this Saturday, March 26th at 10 a.m. PT/1 p.m. ET via Ticketmaster. Homeward Bound: A Grammy Salute To The Songs Of Paul Simon will air on CBS later this year “with some additional pre-taped performances and appearances.”

During a recent chat on Austin City Limits, Paul Simon spoke about the precarious state of the type of music created by singer-songwriters: “This kind of songwriting, which tells stories, has characters — that came out of, really the singer-songwriter phenomenon in the '60s into the '70s. And then, as music changed it became more about disco and beat and it turned into punk into boy bands. . . The re-configuration of pop music, 'singer-songwriter' became less relevant, actually. People stopped listening to it. The form of it, the sound of it — it just didn't sound like, of the moment, and so, it went away. But, I'm still writing out of that form.”