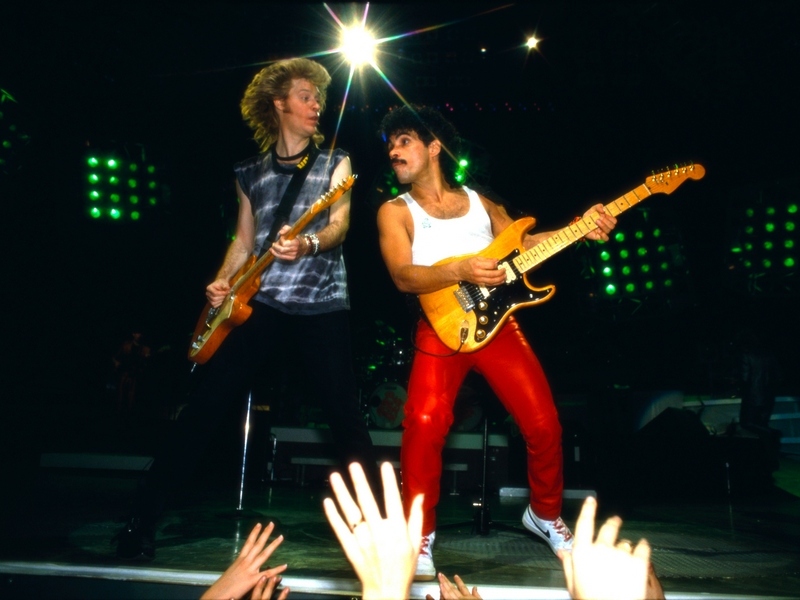 45 Years Ago: Hall & Oates Go To Number One With ‘Rich Girl’

It was 45 years ago Saturday (March 25th, 1977) that Daryl Hall & John Oates scored their first of six Number One hits, with “Rich Girl.” The R&B-tinged tune was the second single pulled from the previous year's Bigger Than The Both Of Us collection, and ended Barbra Streisand's three-week run on top of the charts with “Love Theme From A Star Is Born ('Evergreen').”

Daryl Hall explained how integral the “Philly Sound” was to Hall & Oates' development, which was particularly evident on “Rich Girl”: “Before I worked with John (Oates), I worked with Gamble & Huff and Tommy Bell, and all those people who created what everybody knows as the 'Philadelphia Sound.' And John and I, sort of, our idea was to create our own version of it, you know, and we used elements of the sound of that city, and then combined some other elements that people weren't using. It was, y'know, extremely important, y'know, Philadelphia and our music are one and the same thing.”