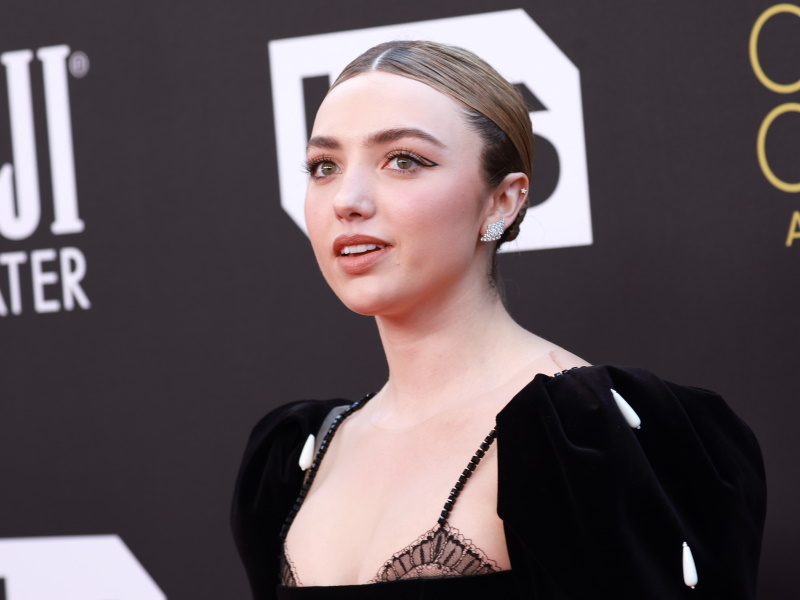 TMZ caught the two together at Los Angeles International Airport Tuesday (March 23rd) where the costars confirmed they have been seeing each other quietly for some time now.

Although the two began working together in 2019 when the 23-year-old actress joined the cast of the Netflix series, Bertrand, 22, revealed that he has known List since he was 15, because he is friends with her twin brother, Spencer.