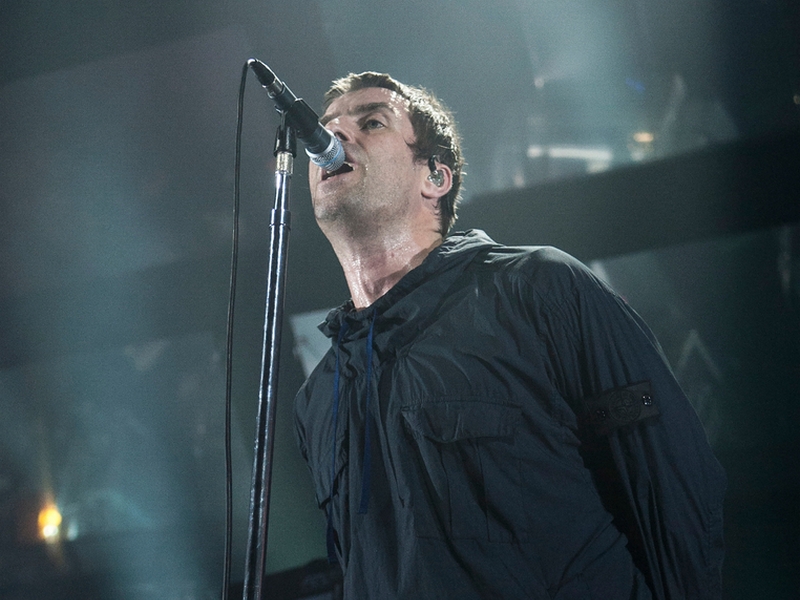 Liam Gallagher Says Most Rock Stars Are ‘Useless,’ Including U2

Liam Gallagher says that, excluding himself, the majority of rock stars are “useless,” and that includes U2. He shared these sentiments recently with Loudwire Nights host Toni Gonzalez explaining, “The ones that think they're rock stars are not, they . . . just live a very boring f**king life. I think rock 'n' roll deserves a little bit more than just making music, you know what I mean? You gotta get out there and get yourself — you just gotta live an exciting life . . . “

Gallagher's comments were initially triggered by an interview Foo Fighters' Dave Grohl did with NME calling Gallagher “one of the few last remaining rock stars.” A fan shared Grohl's message with Gallagher on Twitter, to which Gallagher replied, “He's correct the rest of them are useless.”

Gallagher's new album, C'Mon You Know, is due out on May 27th.