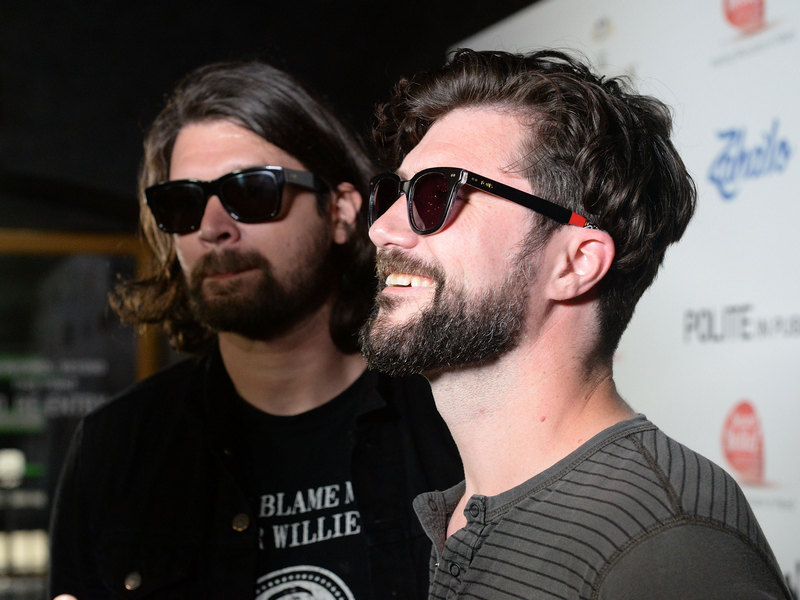 A 20th anniversary edition of Taking Back Sunday‘s 2002 debut album, Tell All Your Friends, will be released on May 27th. The reissue has been remastered and includes previously unreleased demos, according to theprp.com. The band's demo of “Great Romances Of The 20th Century” is now available digitally.

The anniversary edition will be offered in various vinyl colors. Those available via Taking Back Sunday's webstore and tour merch booth are blue smoke and forest green vinyl; their label, Craft Recordings, is offering the fog vinyl; Revolver have the orange crush vinyl; and Urban Outfitters are stocked with sangria vinyl.

CD and cassette editions of the album are also being made available.