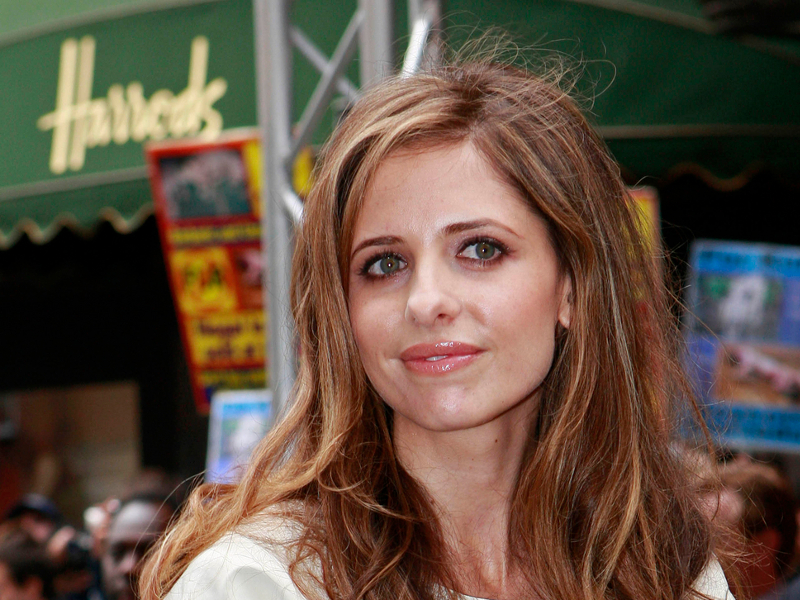 It seems the Scooby Gang looked a little different behind the scenes. For a new book titled Into Every Generation a Slayer Is Born: How Buffy Staked Our Hearts, Sarah Michelle Gellar opened up to Evan Ross Katz about her time on the show.

Other costars have commented on the unfavorable work environment that Joss Whedon created. In 2021, Charisma Carpenter said, “Joss has a history of being casually cruel. He has created hostile and toxic work environments since his early career … I know because I experienced it first-hand. Repeatedly … He was mean and biting, disparaging about others openly, and often played favorites, pitting people against one another to compete and vie for his attention and approval.”

Rumors about the cast feuding have circulated for years.

Gellar continued, “Look, we worked really hard hours. We were young, we had ups and downs. Everybody had arguments. There were times where David Boreanaz could be a handful. He never really was to me, but I’m sure he was. And I’m sure I was the same way to people also, right? It wasn’t rosy. Nobody gets along all the time. And Alyson and I had moments. There’s no question. But you’re young.”