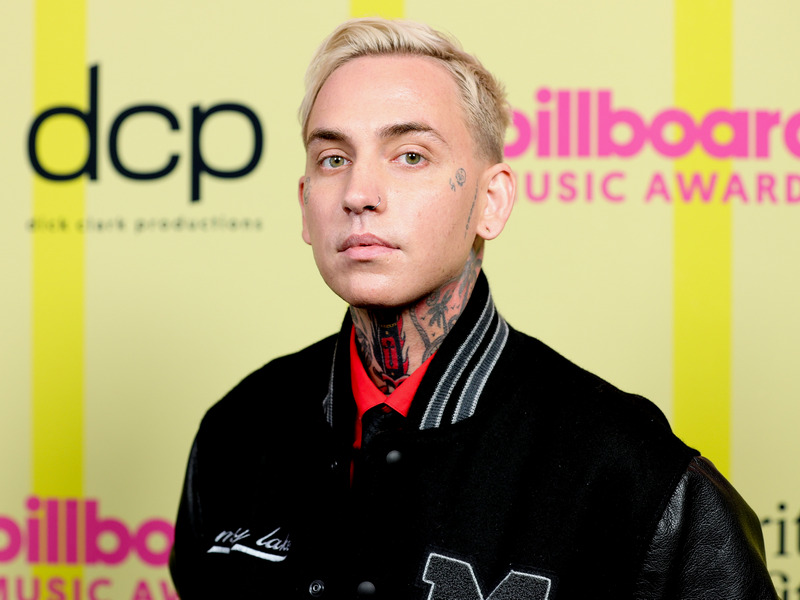 Via a statement, Blackbear said, “We are so blessed for this new addition to our family. Our 2-year-old son Midnight now has a built-in best friend. We did not know our hearts could expand this much. Shout out to the parents not getting any sleep we are tired with you!”

The new addition was named after Blackbear's favorite singer Morrissey of The Smiths.