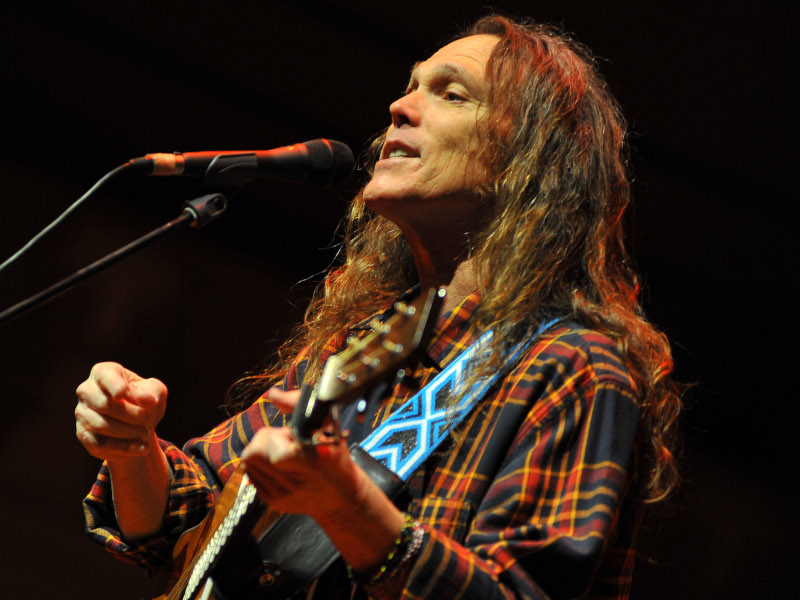 Eagles bassist Timothy B. Schmit has tapped Fleetwood Mac legend Lindsey Buckingham to supply guitar on his new single, “Simple Man.” The track is the first teaser from Schmit's latest solo set, titled Day By Day, which is set for release on May 6th. In addition to Buckingham, “Simple Man” features backing vocals by Beach Boys touring alumnus Chris Farmer and Matt Jardine — son of the great Al Jardine.

Timothy B. Schmit explained to us how he casts all the musicians on his albums: “I was able to get Lindsey Buckingham to play that simple lead guitar and he played a little acoustic, too. What I like to do is I go, 'I need this or that in this section — who would be the best?' (Laughs) And then, if I come up with somebody, I'll see if they want do it. Y'know, what's the worst that could happen? Y'know, they could say, 'No, I'm, busy' or, 'No, I'm not interested.”