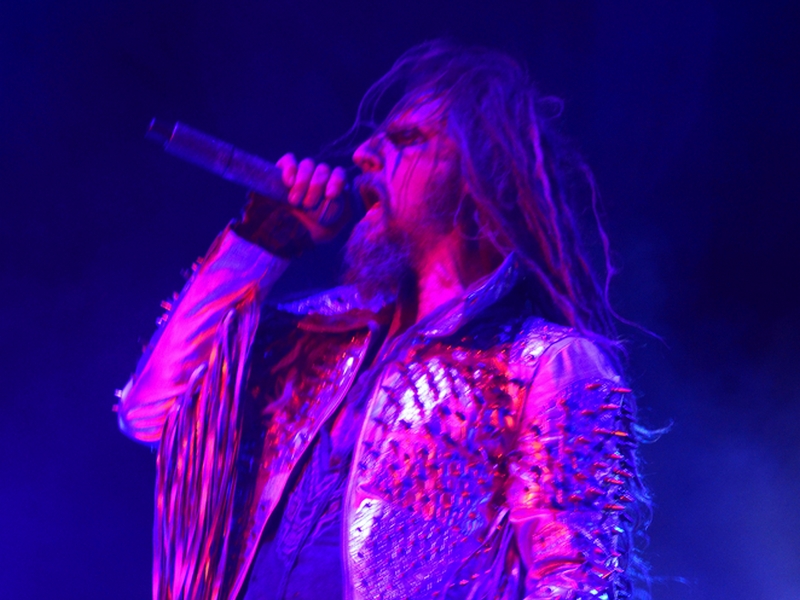 Rob Zombie and Mudvayne are co-headlining this summer's Freaks On Parade Tour beginning on July 20th in Maryland Heights, MO. The 21-city trek will run through August 21st in The Woodlands, Texas, and tickets go on sale on Friday (March 25th) at 10 a.m. at Ticketmaster. The Freaks On Parade Tour will also feature Static-X and Powerman 5000.

Zombie is touring in support of his 2021 album, The Lunar Injection Kool Aid Eclipse Conspiracy. He is in the midst of filming a big-screen adaptation of The Munsters, according to Heavy Consequence.

The Freaks On Parade Tour will be Mudvayne's first full tour in 12 years.