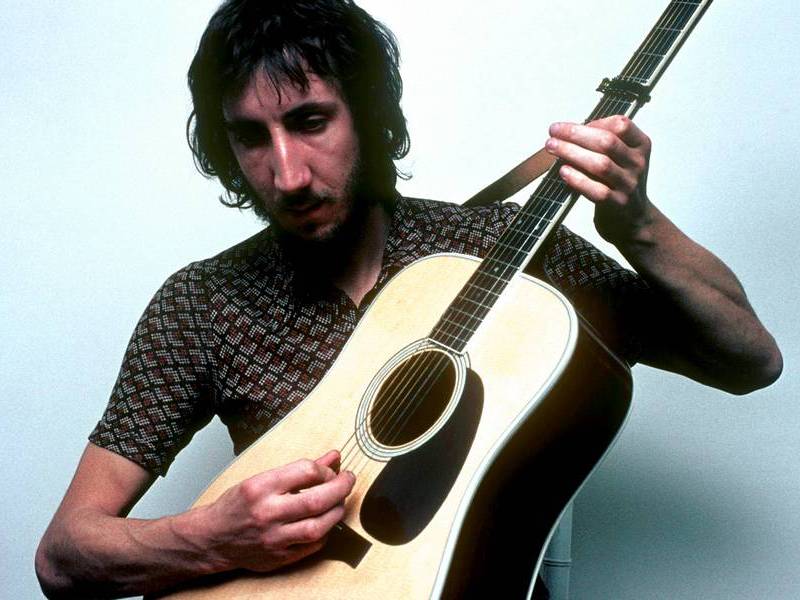 Pete Townshend revealed that he helped Paul McCartney understand the intricacies of home recording, which lead to his one-man-band solo debut, McCartney.

In the May issue of Uncut, the Who leader recalled how he hipped “Macca” into tracking full-on masters at home: “Do you know the story about Paul’s first solo album? I was working on my first solo album, Who Came First, at Olympic. He was in the studio doing something as well and came in to listen to the whole album. Paul said: 'How did you do this?' I said that I recorded it at home. I said, 'I’ve got a little mixing desk and an eight-track tape machine.' He went, 'F***! And you did it yourself?' I said, 'Yeah, you should do it.'”

Townshend went on to recall, “We had a couple of phone calls subsequently and then he called up one day, really energized, and said, 'The guys from Abbey Road have delivered an eight-track tape machine to my house in St. John’s Wood and I’ve started.' So he made that first album with (McCartney). That’s how Paul started. Now he’s got this big SSL studio in his house in Sussex, he can do whatever the f*** he likes!”

Paul McCartney explained recording the McCartney album all by himslef wasn't an exercise to show off his talents — but the easiest way to get his music out following the Beatles' demise: “It wasn't so much muscles I hadn't had a chance to use in the Beatles, it was (about) keeping going. It wasn't that I was not allowed to do stuff in the Beatles and then I was allowed to do it on my own, it was more a question of I did stuff with the Beatles, then suddenly the prospect was looming that I wasn't gonna do stuff — and that was frightening. So, I just said, 'Well, I'm just gonna do stuff for my own pleasure.' Then I played it for a few people and they sort of said, 'Wow, y'know, that's amazing.' That's what happened. I finally thought, 'Y'know what? This is an album. A quirky one — but it's an album.'”

On Friday (March 25th), the Who will front an acoustic band at London's Royal Albert Hall as part of the 2022 Teenage Cancer Trust concert.