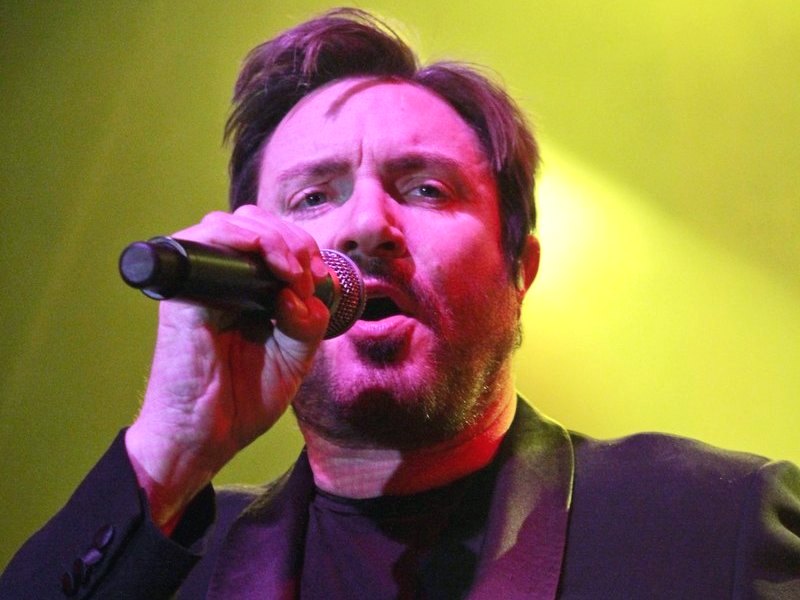 Old friend and frequent producer Nile Rodgers & Chic will serve as the opener in most cities. Public on sale is set for Friday, March 25th at 10 a.m. local venue time with the exception of Madison Square Garden (NY) and Footprint Center (AZ), which will go on sale at NOON local venue time.

Tune in tonight (March 16th) when the band appears on CBS' The Late Late Show With James Corden. Check your local listings for stations and times.

2021 marked the 40th anniversary of Duran Duran's self-titled debut album. A while back, Nick Rhodes told us the band's longevity still boggles his mind: “It seems completely surreal. None of us feel like we've spent three-and-a-half decades in the music business. We still play some songs off that album, off the first album. With the band we all remain very proud of what we've been able to do creatively in the studio — and for the live shows. It's still, to me, exactly the same as it was when we started out in one way; is that a great song does more for an artist than anything else.”

Bassist John Taylor admitted to us that Duran Duran remains a one-of-a-kind chemistry: “The kind of fortune that Duran Duran was sort of happens once in a lifetime, really. It's just like kids that come together that happen to, like, be into the same thing — just happen to go to the right place, the right time, meet Mr. Big and da-da-da-da. Suddenly, it's a snowball effect.”