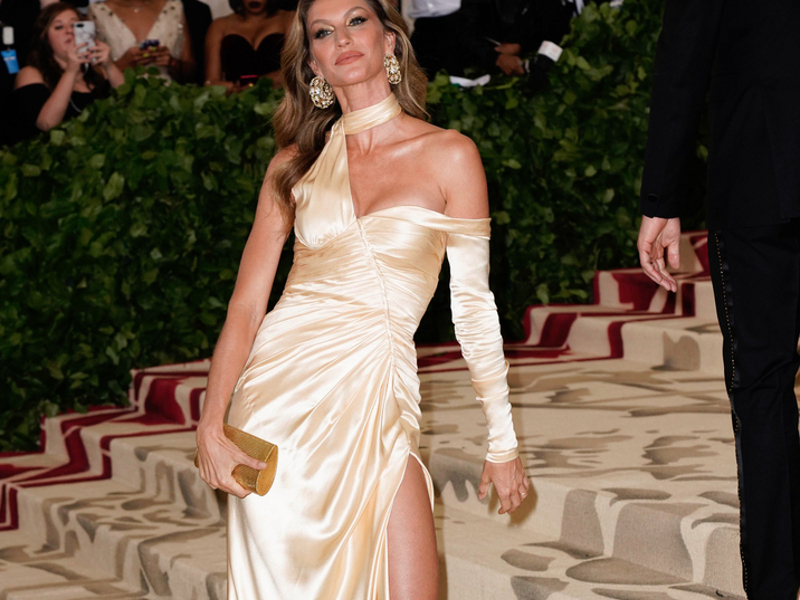 Tom Brady is back in business. Despite announcing his retirement in February, Brady revealed on Sunday (March 13th) that he’ll be returning to the field for another season with the Tampa Bay Buccaneers.

The women in his life are sharing their support. On the Instagram post in which he announced his return, Brady’s wife, Gisele Bundchen, commented, “Here we go again! Let’s go lovvvey! Let’s go Bucs!” along with a fire emoji.

Meanwhile, Brady’s ex, Sex and the City alum Bridget Moynahan, also cheered him on with a post of her own. Sharing a screenshot of a CNN article announcing the big news, Moynahan wrote, “Thank God, I had no idea what I was going to do with my Sundays. Congratulations @tombrady, so proud of you!”