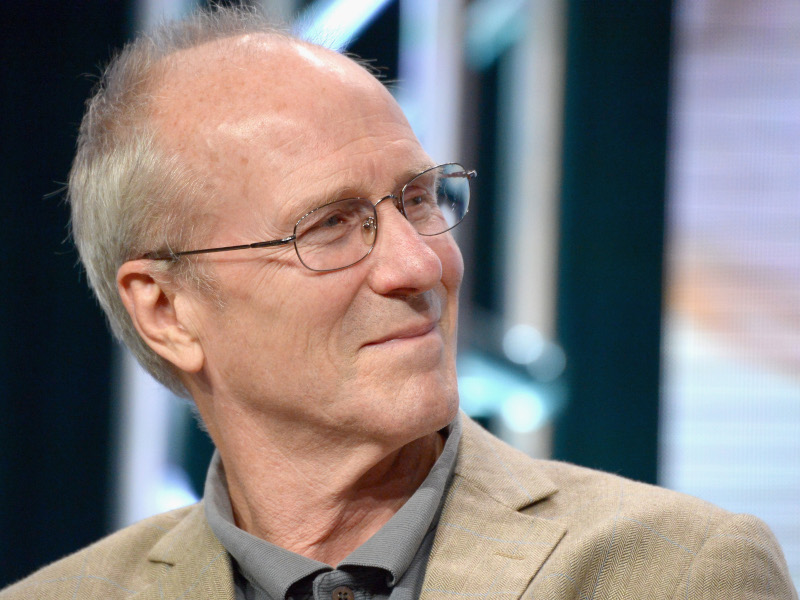 Oscar-winning actor William Hurt died on Sunday (March 13th) at the age of 71. His 72nd birthday was just one week away.

Hurt’s son, Will, announced the news of his passing. “It is with great sadness that the Hurt family mourns the passing of William Hurt, beloved father and Oscar winning actor, on March 13, 2022, one week before his 72nd birthday. He died peacefully, among family, of natural causes. The family requests privacy at this time,” he said in a statement.

Hurt was also nominated for an Academy Award for his supporting role in A History of Violence in 2005, and he was nominated for a Golden Globe for New Star of the Year for his debut film role in Altered States in 1980.

He is survived by his four children.