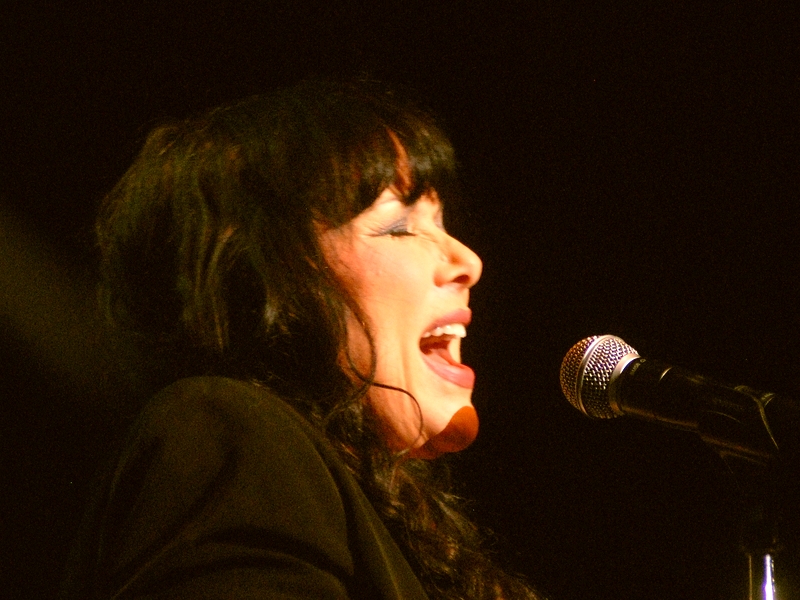 Ann Wilson of Heart has just rolled out 13 new solo shows for this spring and summer. Wilson, who'll once again be backed by her band the Amazing Dawgs, has just dropped a new cover of the Eurythmics' 1986 hit, “Missionary Man,” which will be featured on Wilson's upcoming solo set, Fierce Bliss, which is set for release on April 29th.

Guitarworld.com posted Wilson talking about the new album, explaining, “I had originally intended to go in, record a few songs and see what I had, but it just took on this life. (Then) at Sound Stage in Nashville, Kenny Wayne Shepherd came in and played on a couple songs. He was a whole other influence coming in. He just played his butt off, and with the gospel singers and everything else coming together, the whole project just started to grow.”

Ann Wilson told us that she's confident that fans are open to see her forge new creative paths beyond Heart's legendary work: “I think that artists are just people, and once you go over the same old ground enough times, you just wanna stray off on a tributary a little bit. Hopefully it's something that really does represent you, so that people will recognize you enough to give you a chance (laughs). I think it's really important for artists to lead the way and to, at least, give people a chance to hear something new. We're not just going over the same ground endlessly (laughs). It's gotta be new.”